An investigation into a burglary and other incidents reported by prominent China critic Anne-Marie Brady is unresolved and police say they have no further lines of enquiry. 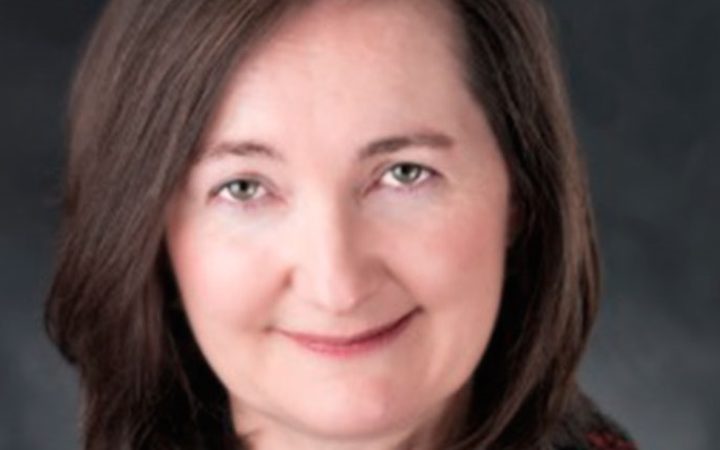 Canterbury University professor Anne-Marie Brady has said her office has been broken into twice, her house burgled, her car tampered with and she has received a threatening letter after she published a paper on the influence of the Chinese Communist Party in the Pacific.

"Professor Brady has reported a number of incidents which have occurred since late 2017 including a burglary at her home, two break-ins at her university office, damage to her vehicle, and a series of anonymous phone calls," Detective Superintendent Stu Allsop-Smith said.

"Police have taken these incidents very seriously and a lengthy, detailed and extensive investigation has been conducted.

"This has involved all necessary police resources including detailed forensic analysis, interviews and expert advice.

"The burglaries and other matters reported remain unresolved at this time."

Mr Allsop-Smith said at this point there were no further lines of enquiry to pursue unless new information became available.

"Any new information will be carefully assessed to determine what, if any, evidential relevance it may have," he said in a statement.

Police and the university would continue to provide her with updated advice, including security advice if required, and maintain an active response plan, Mr Allsop-Smith said.