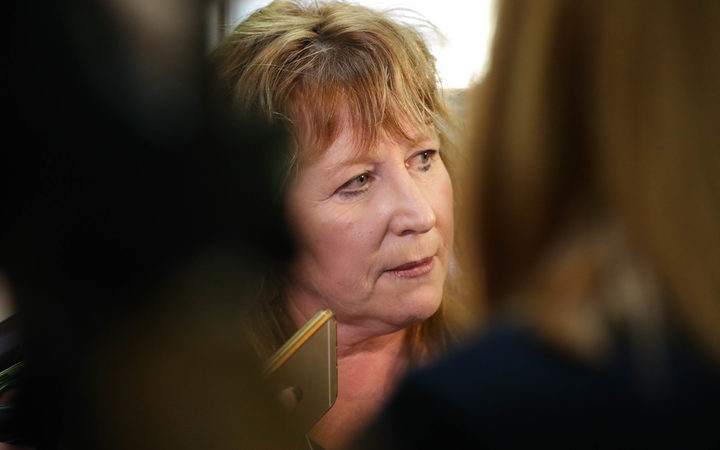 They say a new car smell never lasts long. And Clare Curran has been a major contributor to a slight whiffiness that now accompanies this government.

While the prime minister herself has been a major asset in projecting an image of newness and change, Ms Curran's behaviour - and now Jacinda Ardern's relative leniency in dealing with that - has had a tarnishing effect.

Ms Curran's first major stumble, earlier in the year over the meeting with Carol Hirschfeld, was bad enough. But others, particularly Ms Hirschfeld, paid the price, while Ms Curran largely escaped with a telling off, despite misleading Parliament.

That it was the Minister for Open Government who concealed a meeting with a senior public servant at the beginning of a major restructure wasn't a good look, to say the least. Many Labour supporters hoped for a genuine change, not just in policies, but in the basic approach to government, eschewing crony capitalism and "jobs for the boys and girls", which the previous government had rightly been criticised for many times.

Back in March they would have had a sinking feeling. What happened at 4pm last Friday may have finally sunk that promise. 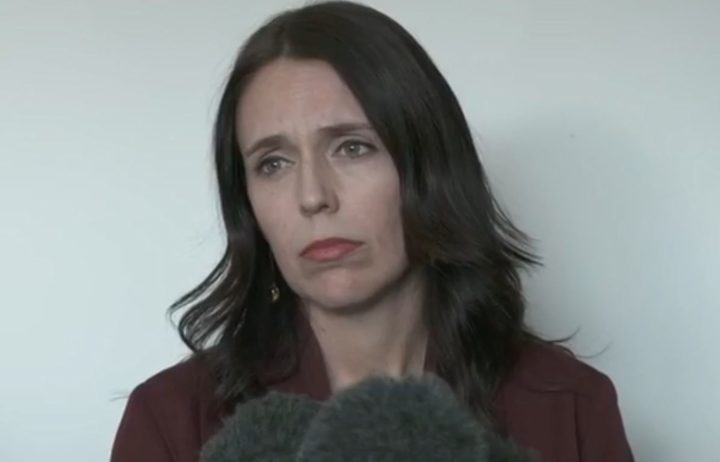 Genuine mistakes and oversights by new ministers can be forgiven. But the same mistake, by the same person, leading to the same serious outcome - misleading Parliament - within a few months is corrosive.

The difference this time is that the prime minister had no choice but to act, and so Ms Ardern's behaviour and response to Ms Curran's misdemeanours now also comes under the spotlight.

First, there's the Friday 4pm news dump. Despite the PM's ongoing defence of the timing, it was so blatant, so brazen and so contrary to the basic principles of transparency and open government that it's worthy of the final days of a third or fourth term administration.

Second, the refusal to sack someone who has made the same fundamental and basic mistake twice in a matter of months also undermines notions of basic accountability. New prime ministers usually start off trying to set the bar high, and the bar is progressively lowered as the ministerial casualties mount.

It seems the bar for sacking has been set at "deliberate intent", rather than "incompetence". And hence Ms Curran has been spared from banishment to the backbench and only "half sacked".

Partial punishments are usually tailored to fit the crime. Phil Twyford was stripped of his Civil Aviation portfolio because he breached Civil Aviation rules. On the other hand, Ms Curran's sins have not related specifically to the portfolios involved at the time, but rather to the basic procedures that a minister needs to follow.

Despite having failed publicly twice, she remains a minister, albeit now outside cabinet. So, while she loses $47,000 and doesn't get to sit at the big table, making the big decisions, she still receives a salary of $250,000 and, crucially, still has ministerial responsibilities for broadcasting - a major piece of work for the government.

She will continue to negotiate and communicate with numerous commercial, public and consumer interests, all furiously lobbying to hang on to public funding they already have and get a slice of promised new funding.

What is extraordinary is that the undeclared meeting with Derek Handley happened way back in February, and it took until last Monday for Ms Curran to own up. After the previous, saga you would think her communications (including a personal Gmail account which she was using - shades of Hilary Clinton's private email server) would have been forensically analysed for any other possible problems. But clearly not. We can only assume that has now happened, although that was probably the mistaken assumption Ms Ardern made in March.

Ms Curran should have known the ins and outs of public sector appointments long before she even entered Parliament, after being at the centre of a State Services Commission investigation into a potential conflict of interest over her own employment with the Ministry for the Environment after a recommendation from the minister, David Parker.

With a large number of experienced MPs itching to get into Cabinet positions it's hard to see how Ms Curran could not have been replaced. She obviously has a lot invested in the broadcasting portfolio, but then again so does the government, along with a lot of large media organisations facing their biggest crisis in a century.

Half sacking her may have been an attempt to minimise the sense of impropriety and scandal on the government as a whole. The PM made a real show of telling Ms Curran off but was careful to emphasise that she believed these were simply oversights. If the concern is really about minimising damage we can expect Ms Curran to be permanently excluded from Cabinet or even further demoted in the next Cabinet reshuffle.

However, if Ms Curran retains Broadcasting because she is seen as central to the government's plans there so we can expect her to be reinstated to Cabinet.

Either way, the whole saga has this government, within a year, beginning to take on an all too familiar odour.