Senior National MP Gerry Brownlee says Clare Curran has had only the minimum sanction imposed over her failure to properly declare a meeting she had with a tech entrepreneur. 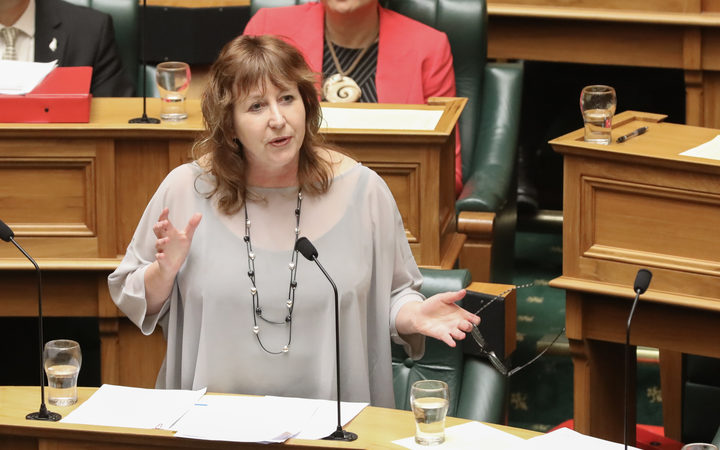 Ms Curran has been removed from Cabinet and stripped of her Government Digital Services portfolio and her Open Government responsibilities, after she failed to record the meeting with Derek Handley in her diary.

But Ms Curran's staff and officials didn't know about the meeting and it was left out of an answer to a recent written parliamentary question.

"It's pretty sad for the people caught up in that appointment process, the minister herself has had, I think, minimum sanction for what was pretty sloppy sort of work."

The State Services Commission will be reviewing the chief technology officer appointment before any announcements are made.

Act party leader, David Seymour, said the Prime Minister should have taken a tougher stance on Clare Curran's failure to properly declare a meeting for a second time.

Earlier this year, Ms Curran came under fire for a meeting she had with RNZ's former head of news, Carol Hirschfeld.

Mr Seymour is questioning why, in light of this second offence, Clare Curran is still a minister outside cabinet, and retains her broadcasting and ACC portfolios.