Opinion - When the government announced on Friday it was banning single-use plastic bags it was its use of the 'c-word' that shocked the most. 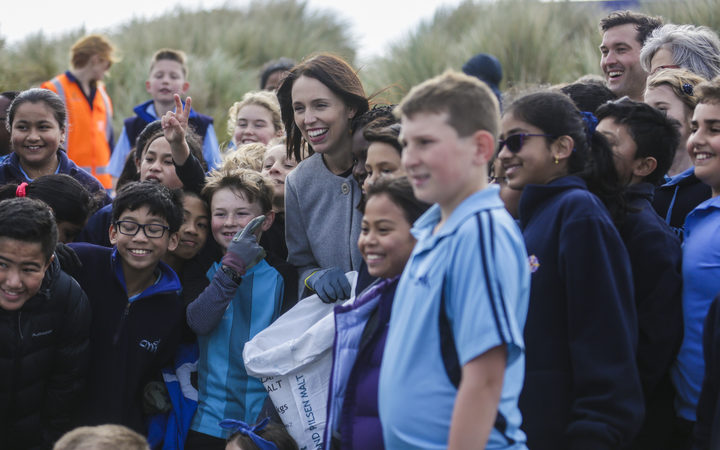 'Compulsory'. When was the last time you recall a New Zealand government having the guts, or inclination, to do anything compulsory about the environment?

Remember how a few years ago we fiddled in the margins with a soft plastics recycling scheme?

Here you had the option of collecting your bags for recycling, which you then had to drop off at one of a handful of collection points. It was almost like someone set out to design a system that would have the least possible effect while still sounding like good news.

Mind you, you could hardly blame National for learning from history - their nine-year stint in government was virtually handed to them by a compulsory green scheme. The government of the-then Prime Minister Helen Clark wanted to ban incandescent light bulbs, and a fed-up country decided it was a matter of straws and camels' backs, and voted her out. 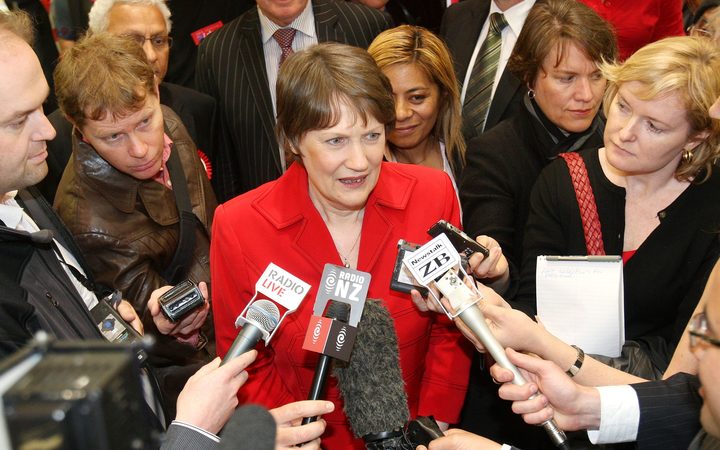 Helen Clark on the campaign trail in 2008. Photo: AFP

A decade later and it seems unlikely this similarly nanny-state-ish move will have similar effects. Most people seem to think it's a sensible idea, and with our two major supermarket chains having already made noises about no longer offering single-use plastic bags, it's clear that New Zealand has moved on.

So has the world. Sure people will grumble. But plastic bags were invented in the 1960s, when there were three billion people on the planet. Today there are more than seven billion souls on the earth and it's becoming clear that a product with an intended lifespan that's measured in seconds, but that lasts thousands of years, is both a waste of scarce resources and fundamentally stupid.

Of course the devil's in the detail. People still yearn for the days of glass milk bottles, but a life-cycle analysis will show that the extra diesel required to truck around the weight of the glass - plus the energy needed to sterilise it for re-use - can make recycled plastic bottles a smarter alternative.

Similarly, single use plastic bags will need replacing with something, which will have impacts of its own.

Those 'woven' reusable bags for example? They're also made of plastic but weigh a hell of a lot more. A regular single use bag weighs 6-8 grams and is made from low density polyethylene. Whereas a reusable 'woven' bag (they're just printed with that texture, by the way, to give them a fabric-y feel) uses 15 times as much plastic - in this case polypropylene. 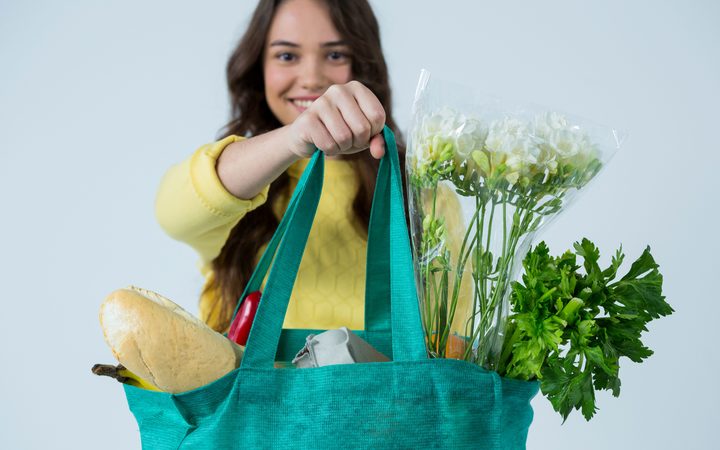 Both of those materials are produced by the petrochemical industry, and neither substance will break down in any sensible timeframe. And because the reusable bags contain so much more material you need to use them at least 11 times before they're a greener option than standard bags. And if you happen to be the kind of person who uses standard bags a second time as bin liners that you would otherwise buy, then that number jumps - you need to reuse the bags anywhere from between 26 and 37 times before they're the greener option. Basically on every fortnightly grocery shop for more than a year.

That's still realistic, of course. And while the greatest environmental impact of these bags does actually come from sourcing the raw materials and their manufacture, most people are more concerned with how they're disposed of. And there's no doubt that's a serious issue.

Single-use bags blow away in the wind - and along with lots of other plastic rubbish that's dropped on the street - they're washed into the sea where they enter the food chain and kill animals. 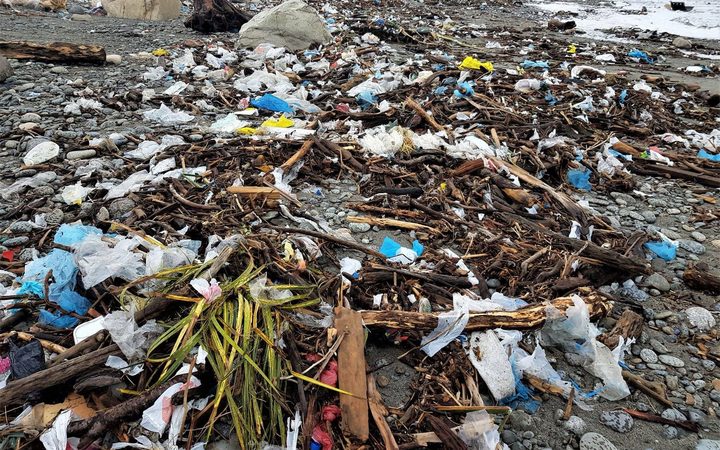 There's a notorious photo taken by one of the marine scientists with the grisly job of doing post mortems on turtles found dead in New Zealand. Inside one specimen washed up near Auckland in 2012 - along with 57 other pieces of plastic - was a plastic beer bottle label (and who makes beer bottle labels out of plastic?) bearing the still-legible text "NZ Pure".

Which brings us to another reason this ban is a big deal. Branding. Tourism is now our biggest export earner, yet our track record on the environment is poor. Basically if we want our "100% Pure" logo to mean more than a piece of branded plastic in a dead turtle's gut, then we need to walk the talk.

It matters how we think about ourselves too.

Sure, there are more substantial environmental issues in this country than what we do with single-use plastic bags. But if New Zealanders can feel proud about a bag ban - and let their government know it - then maybe we'll have the guts to drop a few more c-bombs in future. 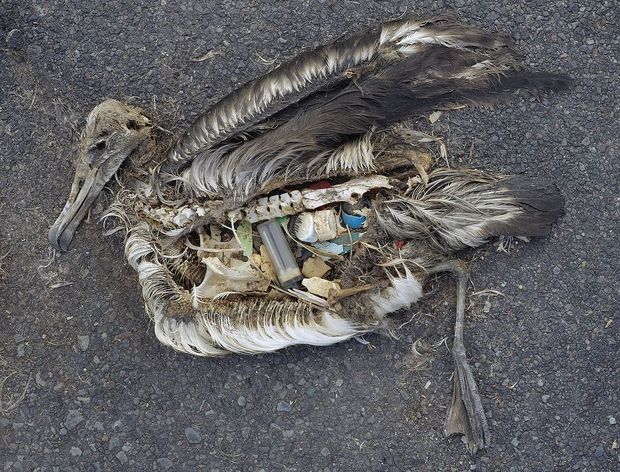