Christchurch woman Anthea Madill envisions a day when people can gather up all their odds and ends of unrecyclable plastic - milk bottle tops, bread bag tags and the like - and with the help of a 3D printer use that plastic to create a new washer, or spare part for a piece of machinery. 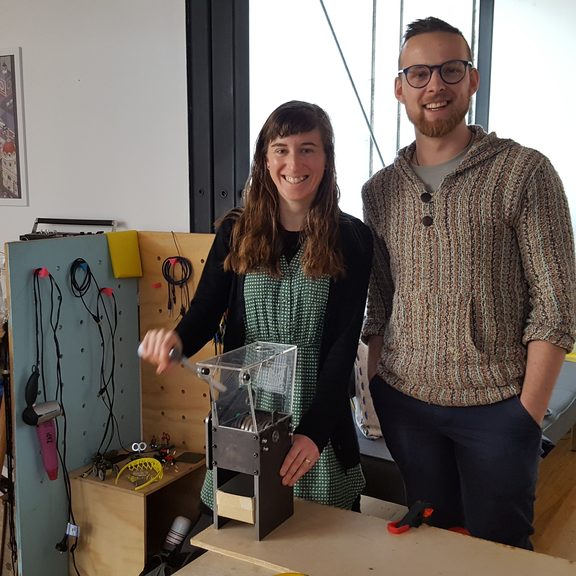 That day is still a little way off, but right now she is working on a small scale project which can at least collect up those plastic bits and pieces and create useful items, such as planters, or beautiful items like jewellery.

Ms Madill has started a business in Christchurch providing educational programmes for schools or groups on what can be done to reduce plastic use, and what can be made out of the plastic that would otherwise end up in the tip.

People's desire to find something to do with those random bits of plastic was made clear to her recently, she said, when a message went out on Facebook that she could take donations of bread bag tags for her project.

"Somebody suggested that I might want to take them, and I was like - sure, because we'll figure something out.

"Then I just got bombarded by bread tags, which is fine cause I will figure out something to do with them ... People do tend to collect them, interestingly, because they figure there'll eventually be something that they can do with them."

Currently they are being fed into her hand chipper, which chips the plastic up into smaller pieces.

"Then we can melt it down with other machines into products, so we can either make products with moulds or an injection mould machine and we are going to develop an extruder."

The chipper, along with a larger mechanical chipper, was made by local designer Michael Fox, who also makes plastic jewellery from the re-purposed plastic with an injection moulding machine he created.

Ultimately Mr Fox and Ms Madill want to be able to put the repurposed plastic into a 3D printer to create whatever item people need.

Currently that could not be done on a small scale, but Mr Fox said he was developing a machine which could process the plastic to the very precise requirements needed to feed it into 3D printers.

Ms Madill said taking that step would allow people to make really useful things out of the unwanted plastic.

"That's the beauty of it you could make anything you want with a 3D printer.

"You could make the washers for your taps, reusable coffee cups, or food containers that people buy anyway. Or soap dishes or planters which are a good way to use up your plastic waste." 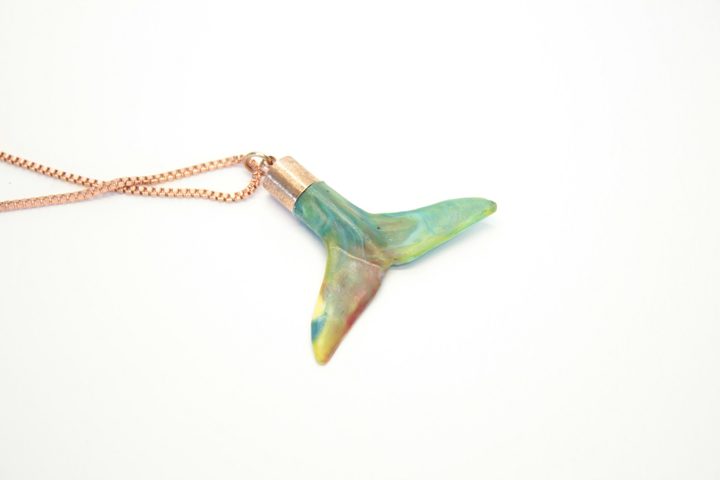 Ms Madill said the current crisis, with China refusing to accept recycling from overseas, had brought home to people that they needed to deal with the waste they created, not just sending it off somewhere else.

She said she would like to see local councils looking at her system to see if they could create their own systems for re-using plastic instead of dumping it.

"Up until now council's just process it, sort it and send it overseas. So it wouldn't be a huge thing to ask for them to tack something on to the systems they have already got, and I think that's the way that it'll go forward.

"At the moment there is not really any alternative to China so the plastics are just going to landfills, so I think there will be a big push, especially from the public."

Ms Madill is currently finalising work on a trailer unit to get her display mobile, and soon it will be heading out around schools and events around Christchurch chewing up plastic as it goes.