Analysis - In just one day the number two in the government has deployed three of the weapons that have sustained him in politics over four decades. 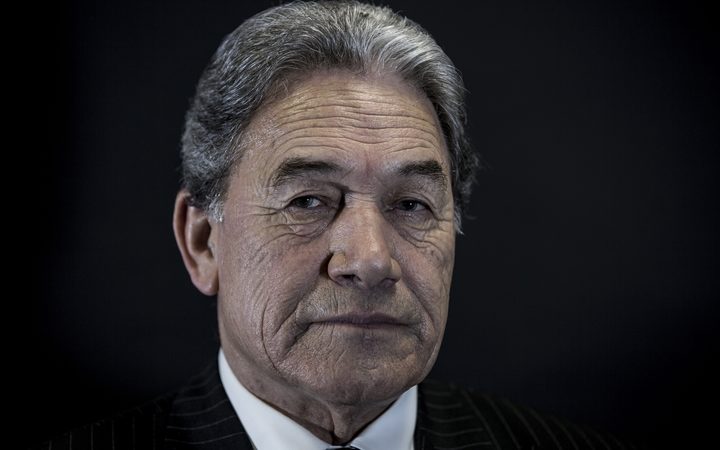 They are three of the life-long loves for Winston Peters: legal action, exercising the balance of power and the execution of perfect timing.

On the eve of taking the Prime Ministership he's scuppered the repeal of the three strikes deal, ankle tapping the Justice Minister and fired a legal missile at the man in charge of all the government departments.

It's a stretch to say Mr Peters is suing the government he's about to run, but not much of a stretch. We'll get to the issues that raises - and the problems it has already presented for Prime Minister Jacinda Ardern - but first to the pain imposed on the Justice Minister.

Andrew Little has been widely regarded as confident, calm and in control since resigning as leader and going on to be a key government minister.

On yesterday's Morning Report we saw the return of "angry Andrew".

And yes the anger appeared directed at the interviewer but there are only three possible sources of blame for his predicament: himself, New Zealand First or both.

Back in November, Mr Little said the "silly" three strikes law would be scrapped and he's said so repeatedly since then, going so far as to draw up a Cabinet paper which included the measure. To pull the paper from the Cabinet agenda at the last moment is a big U-turn for him. 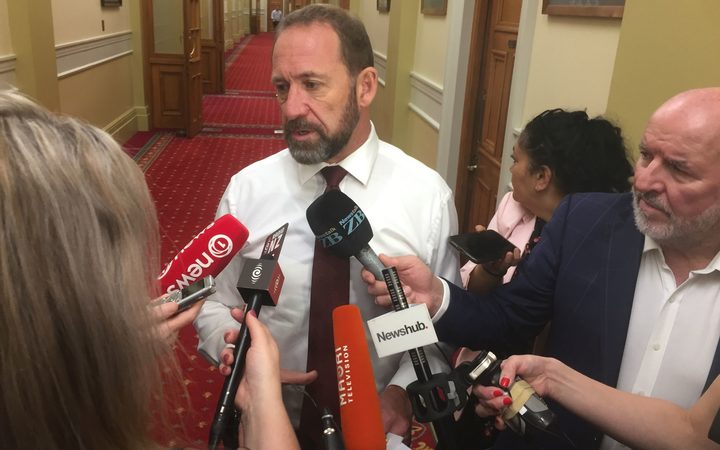 Conscious of the tough-on-crime sentiment of its base, the party gets credit for keeping the three strikes law - with a fanfare that would not have occurred had this played out behind closed doors.

And yes, coalition partners are different parties with different policies - that's MMP. But MMP in government is also about relationships and trust. This is hardly fatal but Labour will feel stung by both the strategy and the timing.

Especially the timing. Because Mr Peters had another shot to fire, reigniting legal action over his leaked superannuation overpayments - this time with a new target.

Peter Hughes is the State Services Commissioner. He leads the public service and plays a key role employing top department heads. He is "central to New Zealand's politically neutral, professional and permanent Public Service," according to the SSC website.

His role goes beyond that to include State Owned Enterprises.

Who is the Minister of SOEs? Winston Peters. 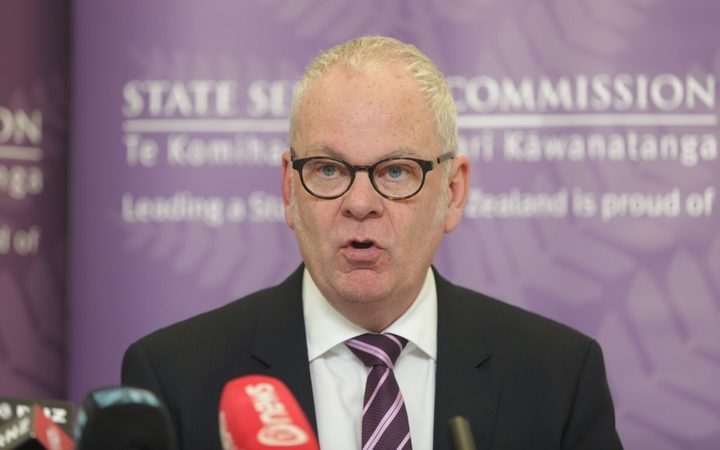 Ms Ardern said she was confident he would manage any conflicts of interest.

She told Morning Report yesterday that would extend to recusing himself from any Cabinet decision, if the public servants being sued by Mr Peters go to Cabinet seeking funding for legal costs.

That's all well and good but will this have a chilling effect on the public service? NZ First and government minister Shane Jones has already blasted public servants (who can't fight back) accusing them of running a "treacle ridden" system which stymies the dreams of ambitious politicians. He would rather key ministers like him "bring in their shit-kickers to get things done".

Maybe top political servants will continue to offer free, frank and fearless advice in spite of these challenges but you could understand why some might choose to pull their punches.

Interestingly, Mr Hughes and Foreign Minister Winston Peters will have to work together to find a new chief executive for the Ministry of Foreign Affairs. Current head Brook Barrington is moving to the Department of Prime Minister and Cabinet.

There is no shortage of irony in this story - chief among them is that Mr Peters, who is suing over a leak, has used leaked information many times in his career.

Just last August he asked Bill English in Parliament "why did he send over 450 text messages" to a former staffer at the centre of an employment dispute - "many early in the morning and late at night".

Of course Mr Peters has the right to test his case in court and seek the $400,000 in damages.

That is his choice. But he has also chosen to pursue this case at a particular time. He knows all about the power of timing in politics - indeed it's his time to take its most powerful job.