New Zealand First leader Winston Peters is taking legal action seeking $400,000 for breach of privacy over the leaking of his superannuation overpayment details. 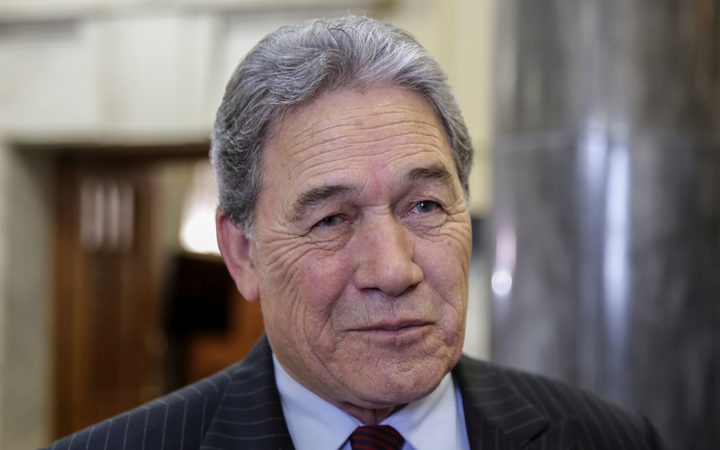 Papers were lodged in the High Court in Auckland today.

It was revealed during last year's election campaign that Mr Peters had been mistakenly overpaid superannuation for seven years.

He paid the money back when the error was discovered, but was furious the information was leaked to the media.

Mr Peters had launched a case against four National Party ministers and two journalists but later dropped the action against the journalists.