Opinion - The Prime Minister used her opening speech of the year to talk about the 'why' in tackling child poverty - but it's the 'how' that's the hard part. 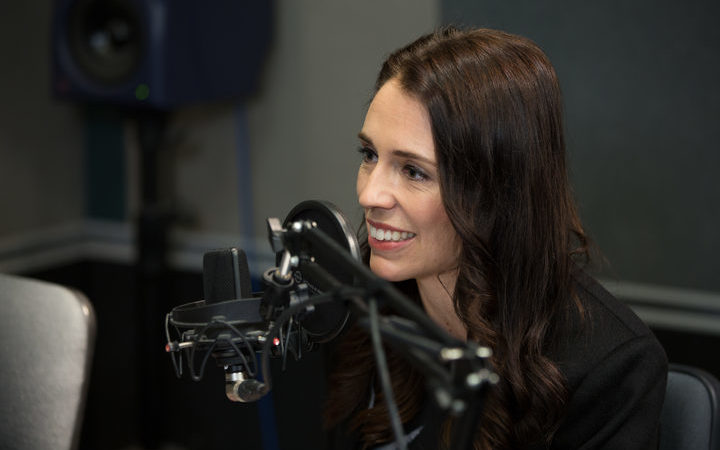 She told us the story of a young boy called Malachi to demonstrate how important it was to her that we lift more children out of poverty. She outlined why it was so urgent and why it was a focus of her government.

The 'how' is the way that the government will actually make the change that they promised in the election. It is the hard decisions on where limited resources will go, and where they will not. It is where public servants will direct their attention and what they can leave in the bottom drawer for later.

National's Better Public Service targets (BPS) told us the 'how'. Between when the targets were set in 2012 and when they were refreshed in 2017, the vast majority of the targets had been met or were on track to be met. More young people leaving school with qualifications, more children immunised, and crime rates down.

Labour has decided to scrap the BPS targets as they claim they are too narrow, but this is likely to be at their own detriment. As an example, the Prime Minister said that the BPS targets did not look at children living in cold damp homes but neither do her poverty targets.

If the government is serious about raising the quality of living for our most vulnerable they could look at adding more BPS targets, or refocusing them.

A large part of the difficulty of the 'how' for governments is directing and managing the machinery of government. BPS targets made it clear to a public servant who is responsible and what work is required. Losing this focus will be difficult for the government and for the public service.

This is not a one or the other argument. Other organisations focused on reducing poverty - like the Salvation Army - look at a range of measures to determine whether our most vulnerable are getting the support they need. The Prime Minister could use her high level targets to demonstrate the big picture 'why', and used the BPS targets to provide the 'how'.

The lack of 'how' in the first 100 days is not limited to poverty measures.

The majority of other items in the 100 days also lack hard action. Labour has ticked the box on establishing an "inquiry to fix mental health", however this inquiry will just push the any actual changes needed out further.

In some ways this is smart politics - it buys the government time to work out how they will find more money for this expensive and complex issue. Similarly, the item to "work to establish the Affordable Housing Authority" demonstrates Labour's intent to focus on tackling the housing market but doesn't provide detail on how it will do so.

Of course, some action has been taken in the first 100 days. The scrapping of tertiary fees, and the increases to student allowances have been implemented. However, initially this appears to have had the reverse effect on the 'why' to what was intended.

First reports show that there hasn't been an increase in enrolments and for those who have enrolled it has actually become more unaffordable as rents have dramatically increased in student areas like Wellington.

The May Budget is likely to be Labour's next big focus and it is going to be difficult. Intent, despite how well meaning, will not get past the Treasury number crunchers. This is where, as taxpayers, we should expect to see the 'how'.

Hopefully, unlikely the first 100 days, it will not just be more money for the inquiries and authorities, but actual hard decisions on where the resources will go to make the biggest change.

* Brigitte Morten was a senior ministerial adviser for the previous National-led government. Prior to that she was an adviser and campaign director for the Australia's Liberal Party.