Opinion - It is a bit of a worry when a group of economists write an open letter calling for something to happen, or to not happen. 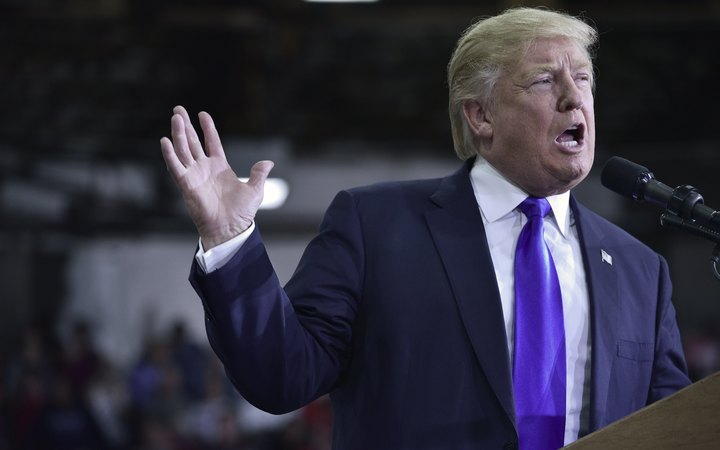 New Zealand economists have taken the unusual step of publicly damning the prospect of a Trump presidency. Photo: AFP

History is not on their side: in New Zealand, a group of economists did so in the early 1990s, arguing the government policies of the day were about to take New Zealand deeper into recession.

The economy started improving at around that point.

There was a similar event in the United Kingdom in the early 1980s - and, again, the British economy began to take off again at around the time they released their open letter to UK prime minister Margaret Thatcher.

Last week, a group of economists published an open letter saying Donald Trump would be a disaster as US president and calling on people to vote for Hillary Clinton.

That might be enough to put Trump over the top.

Locally New Zealand economists have taken the unusual step of publicly damning the prospect of a Trump presidency.

I think it's important to remember both how different New Zealand - and the rest of the Anglosphere - is from the US and also how much the US is different from how it used to be.

"American exceptionalism", the assumption that the United States differs from other developed nations based on its history, political system and values, is embedded in American culture, but the idea that the country is a "shining city on a hill" is taking something of a battering.

America is different, though. It is becoming more so, as its political culture becomes more and more different to that of the rest of the Anglosphere.

Of course, countries all have different political cultures. If they did not they would not be separate countries.

But if you go back, even to the 1970s, there were still plenty of similarities and parallels between the political preoccupations and debates within the United States and other countries in the Anglosphere. There has been a shift, triggered in part, but not actually caused, by the Roe v. Wade abortion decision and the subsequent rise of evangelicalism as a political as opposed to a religious movement.

Donald Trump was running as a kind of John Birch Society candidate. The society states the organisation was formed "to accomplish less government, more responsibility and - with God's help - a better world". 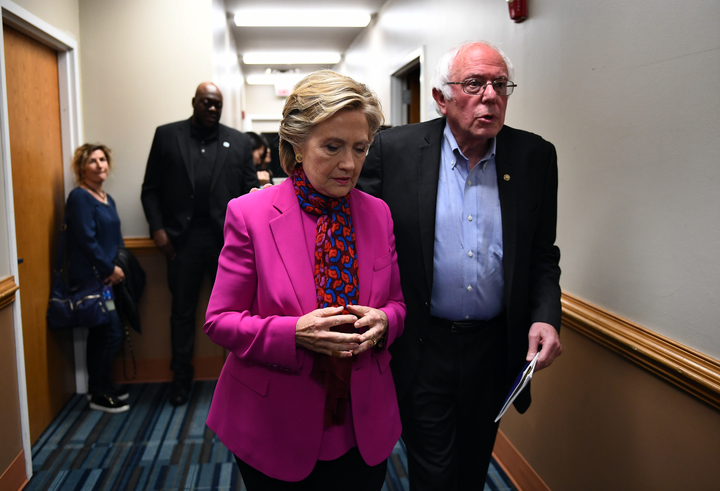 But the US exceptionalism has become ever more exceptional in the past 30 years and America is now not so much a shining example city on the hill but a flickering conflagration. 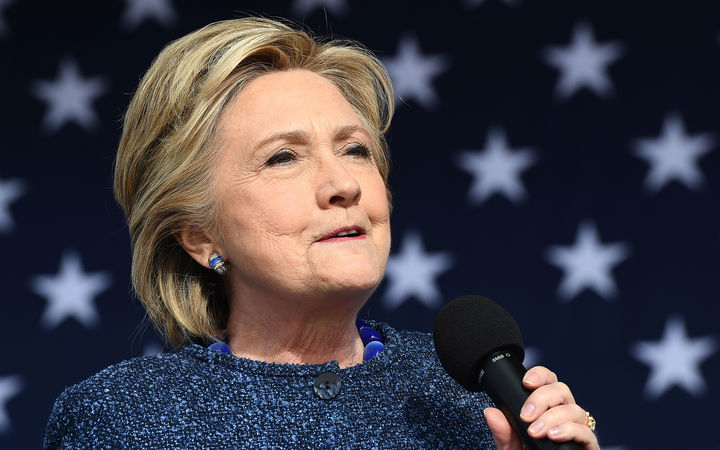 Hillary Clinton lacks the ability to get people to follow her, says Rob Hosking. Photo: AFP

I think if America has to stand a chance of preserving the good aspects of its exceptionalism it has to take a punt on Clinton.

She is unlikely to be a good president - in fact she is likely to be an extremely bad president. Clinton, like her husband, has little in the way of scruples and will tack whichever way the prevailing wind takes her.

The massive U-turn on the TransPacific Partnership and open trade generally is the best, and certainly the most important to New Zealand, example of this lack of principle.

She also lacks the ability to get people to follow her.

While a big part of any leadership role involves moral suasion rather than just making rules, in the US this is a far more important part of the role because of the limitations on presidential powers.

That has two effects: one is it enhances even further the religiosity of the American political style. It is not for nothing the US presidency has been called the "bully pulpit" - and note the church related imagery of that word "pulpit".

President Barack Obama has used this aspect of the presidency very well - in fact, it is far and away the most successful aspect of his presidency.

As president Hillary Clinton is not going to do that simply because she lacks the ability. Usually presidents start with at least some ability to use that sort of moral suasion: Clinton already starts in the negatives.

But she is still the better option.

The United States - and the world - will probably survive four years of a disastrous President Clinton.

I'm not so certain of surviving four years of a President Trump.