An Auckland hapū is disappointed with the High Court's decision not to resolve issues around overlapping land claims. 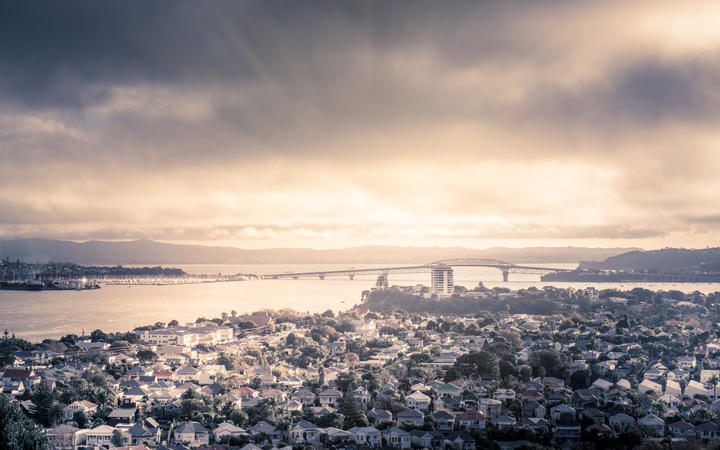 Ngāti Whātua Ōrākei's application to be declared sole mana whenua in parts of Tāmaki Makaurau was declined in the high court in Auckland yesterday.

Justice Palmer said the debate over land ownership between Ngāti-Whātua Ōrākei and Hauraki Marutūāhu would be best resolved between the two groups.

Ngāti Whātua Ōrākei deputy chairperson, Ngarimu Blair said getting both parties to resolve the issue defeats the purpose of going to court.

"We believe the courts are there and available for us to use, particularly when we are faced with a group of tribes who actually refuse to meet with us on the marae.

Blair said Ngāti Whātua Ōrākei is happy to have face to face discussions with Hauraki Marutūāhu about land ownership.

But he believed it could take years before issues of overlapping land ownership are resolved.

And so the next generation of Ngāti Whātua Ōrākei were being told to continue the battle of having the hapū recognised as sole mana whenua.

"The message was: 'Hey, you kids might have to finish this'. Just as in 1978 the Bastion Point occupation, it wasn't until 1991 that we saw a resolution of that, half a generation later.

"So, yeah, some of them may have to pick that up."

He said the hapū was still going through the judgement