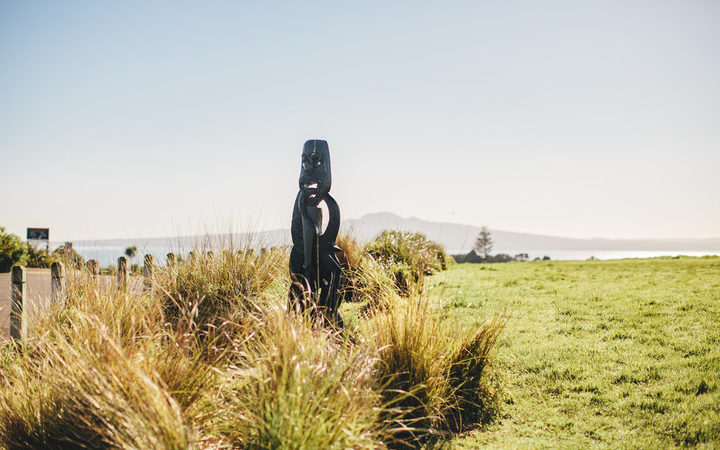 The Waitangi Tribunal heard from four groups opposed to the settlement, each claiming the Crown breached the principles of the Treaty of Waitangi by failing to consult with them properly about their overlapping interests.

The settlement was fiercely opposed by a number of iwi which believed the deal encroached on their own tribal boundaries.

The Tribunal found that the Crown either didn't engage with the claimant groups before signing the Pare Hauraki settlement deed, or engaged with them too late.

The tribunal has recommended that the Crown halt the progress of legislation giving effect to the Pare Hauraki Collective Settlement Deed until a proper overlapping claims process is complete.

Auckland hapū Ngāti Whātua Ōrākei says the reports findings are justifiably critical of the Crown and the Hauraki-Marutūāhu collective redress.

Ngāti Whātua Ōrākei Trust deputy chair Ngarimu Blair said the report confirms what they have always said and although it is a win for Tauranga Moana and Ngāti wai - it's a win for many iwi who have been concerned at the Crown's approach.

"The report reinforces the seriousness of the issues with the Crown's approach to overlapping claims and its relationships with Tauranga Moana, Ngātiwai and all settled iwi, including Ngāti Whātua Ōrākei," he said.

Blair said they are preparing a case for the High Court to gain clarity about legal and tikanga rights confirmed in their treaty setllement for central Auckland in 2012 and he said these findings confirm their stance.

"The Crown failed to assess and test the claims of Hauraki in the Tauranga and Aotea areas, just as it failed to do so in Tāmaki Makaurau.

"We urge the minister and the Mayor of Auckland to take heed of the report and come back to the table and kōrero with us."

Ngāti Whātua Ōrākei has put the council on notice and said they will not tolerate any undermining of their mana and breach of legal rights.