The father of the youngest person to die at Pike River says the possible discovery of his remains has brought him solace. 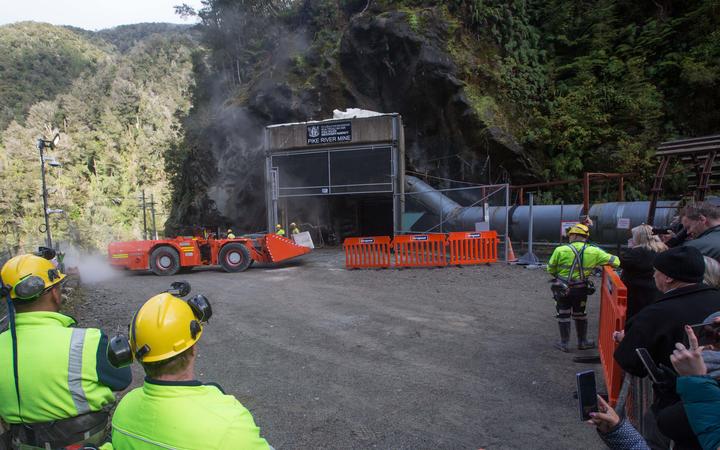 The last concrete block is removed from the 30m seal at Pike River Mine in May 2019. The mine has since been resealed. Photo: Pike River Recovery Agency / Supplied

Police have notified the families of the 29 Pike River Mine victims that imagery work from a new borehole has captured evidence of further human remains.

The police say the remains of up to three so far unidentified men have been found in the far western end of the mine, by a camera sent down a recently drilled borehole.

Pathologists said they could see two sets of "probable human remains" and and one set of "possible" remains.

Five men were thought to be in this part of the mine at the time of the explosion, including 17-year-old Joseph Dunbar. 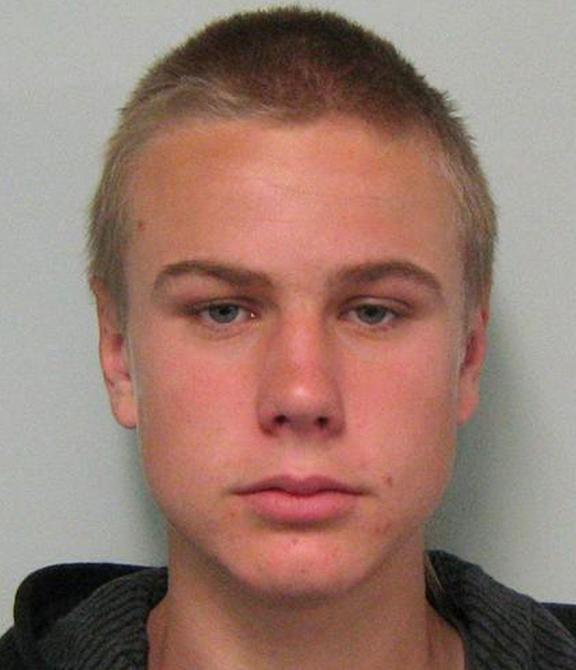 His father, Dean, said the discovery was a bitter pill to swallow given the mine had now been permanently sealed, and there was no way of bringing his boy home.

"But it does give me peace in the sense that he didn't suffer for too long and that I know where he is."

The latest discovery followed footage taken just a month ago of the remains of two men and possibly a third, in another part of the mine.

Dunbar said despite the mine now being sealed, he still thanked one of the heads of the inquiry head, Detective Inspector Grant Wormald, when he called him about the discovery.

"And I started crying and I kept thanking Grant, after 11 years...Grant kept his word and he rang me, he personally rang me about that footage."

Dean Dunbar was hopeful the police would be able to identify the remains.

"There's 1001 ways to try and identify someone without actually taking DNA. It just depends how close you can get. The scale of the person comes into it, the clothing they're wearing, the name badges, hats, are there any notes lying by."

Inquiry head Detective Superintendent Peter Read said improved technology was helping police get a better idea of why the Pike River Mine exploded.

"The imagery we've got from the previous boreholes in this programme has been very, very good for the experts to provide us with - at this stage - a preliminary view on what's happened and from that view we're actually obviously targeting other areas of the mine."

Read said his thoughts were with the families of the men.

"The search for answers over the last 11 years has been a long and painful journey for the families and my heart goes out to them." 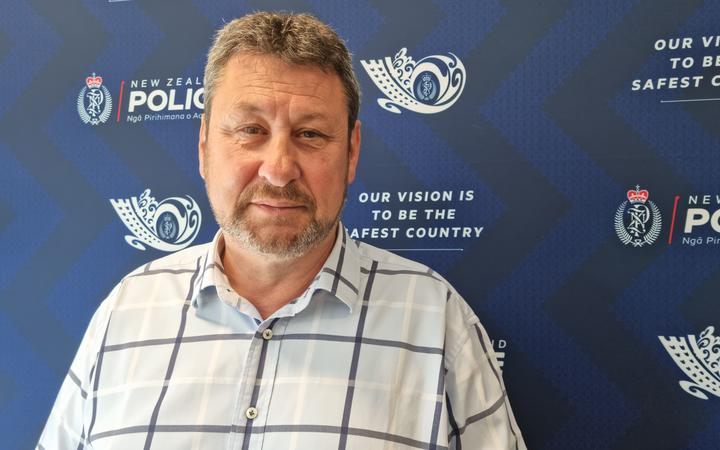 The borehole drilling programme which the police were conducting as they continued to investigate the cause of the explosion, was due to finish last Friday.

But Read said additional funding had been secured which meant further boreholes would be drilled in the new year.

"It is imperative that we do everything possible to provide the men's loved ones with as much knowledge as possible about what happened that day, and the drilling of the additional borehole will give police valuable information to assist the investigation into the cause of the explosion," he said.

At a media briefing in Nelson this morning Read said police would do everything they could to find out why the Pike River Mine exploded in 2010.

He said it had been 11 years of searching for answers. 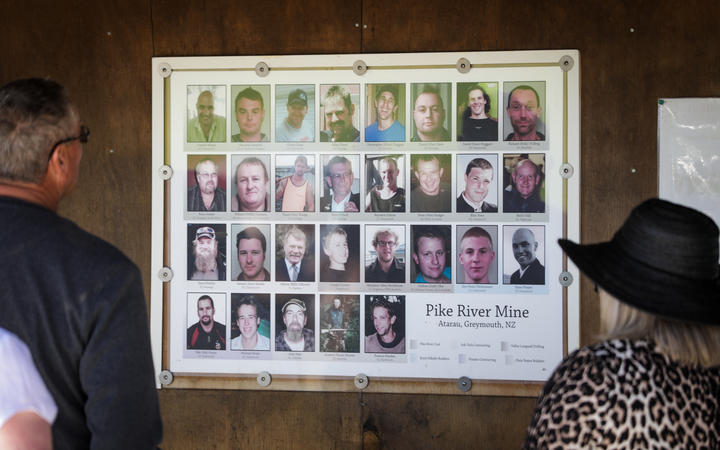 Photos of the 29 victims of the explosion that occurred on 29 November 2010. Photo: RNZ / Nate McKinnon