Two overgrown former bowling greens in Palmerston North are at the centre of a land-use debate pitting housing advocates against green-space defenders. 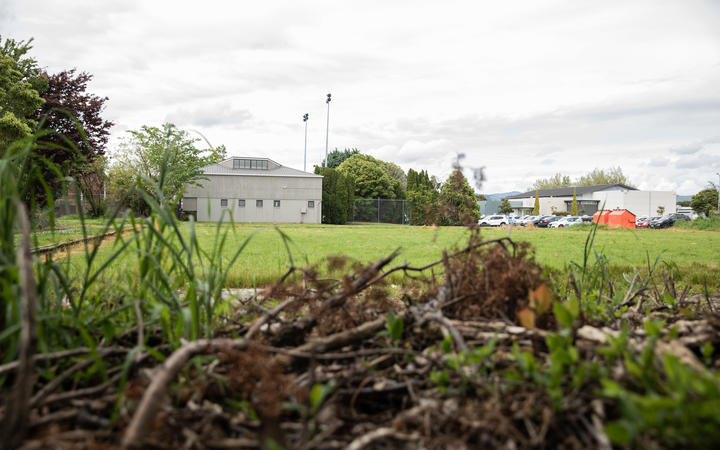 One of the bowling greens eyed for housing Photo: RNZ / Samuel Rillstone

They were once hives of activity as men and women in white dotted the carefully manicured lawns, bending low and checking their biases.

But now two prime sites of former lawn bowls club land in the city are growing over with weeds, while clubhouse buildings are either lying empty or are long gone.

No decisions have been made yet about how many houses could be built, nor if they'll be developed privately or as social houses, but concept designs for one of the sites show apartments and town houses are an option.

"We're in the middle of a housing crisis at the moment. We need to do everything we can to get more affordable, accessible public housing for people."

The average house in the city costs more than $700,000, more than doubling in five years.

Rents have also increased and more people are waiting for emergency accommodation. 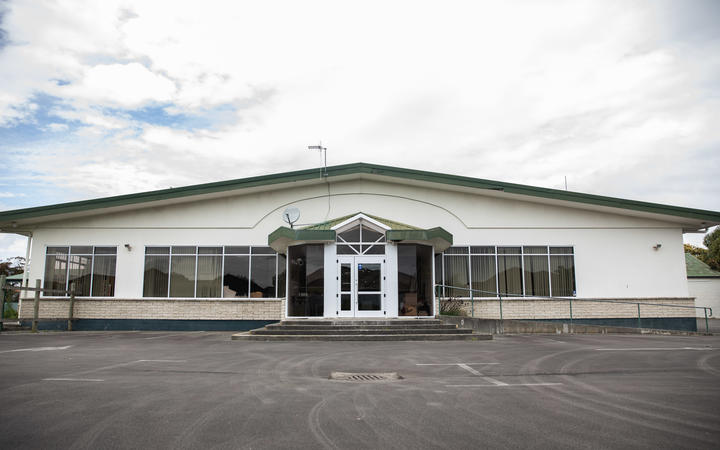 Schmidt said there was nowhere for them to go.

"As with the rest of the country we have a housing crisis here in Palmerston North. The fact that we are a slightly more regional and smaller city does not mean that that is any easier," he said.

"What is at the front of my mind is that everybody should have a decent, affordable and safe place to live in. That is not the case at the moment."

One site, the Summerhays Reserve on Summerhays Street, is half zoned for housing and half for recreation, so will go through a Resource Management Act process.

The other, the Huia Street reserve, on a prominent road into the city, Fitzherbert Avenue, requires an act of parliament to change its status.

More than a decade ago the council pushed for this, but the parliamentary bill stalled at the select committee stage.

It has been vacant for more than 15 years, although the bowls club moved out of Summerhays Street only last year. 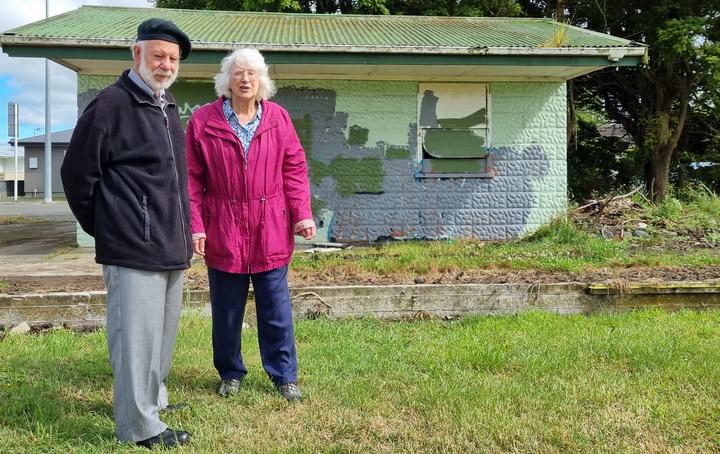 Green-space campaigner Marilyn Bullock said public parks were important for people's health and wellbeing, and needed to be retained.

"It's a shame that these reserves are just seen as places to build houses.

"The council own them and they don't own other land, so what they do is just pick on the reserve."

Bullock would like to see gardens and trees planted, among other ideas for bringing the areas to life.

The Huia Street reserve is near large sportsfields and the Esplanade botanic gardens, but Bullock said a small park had a different feel.

Most initial public submissions supported housing on the Summerhays Reserve, but the majority wanted Huia Street to stay as a park or community centre. 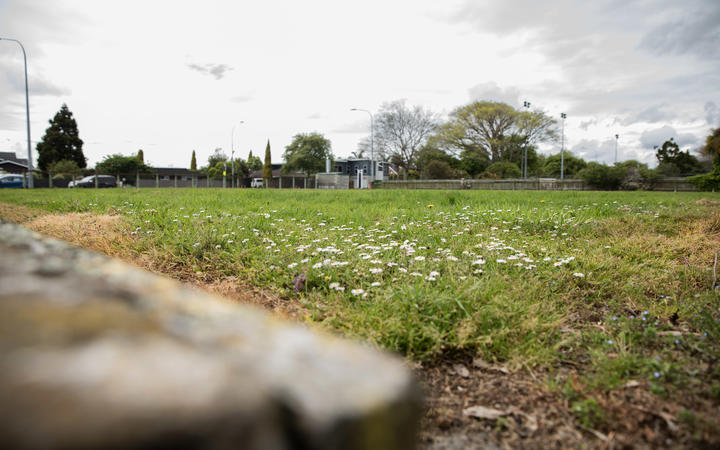 "Our projections indicate that we're going to require approximately 500 new homes every year for the next 10 years.

"That's a lot of homes so certainly our approach at the moment is to pull every policy lever that we have to increase the supply of land for housing."

Murphy bats away criticism about the city losing green space, saying the council was investing heavily in new reserves such as pathways next to the Manawatū River.

"The recreational needs of citizens in Palmerston North are changing...

"Baby boomers tend to be buying e-bikes not bowling balls."

The bill about the Huia Street reserve passed its first reading in Parliament on Wednesday and will be considered by the environment select committee.