Prime Minister Jacinda Ardern says she wants to see house prices fall back from their record heights next year. 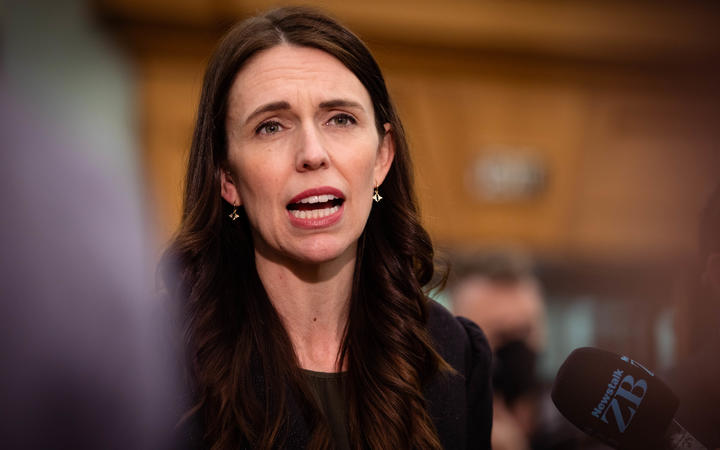 Ardern has previously declined to advocate for a drop in prices, instead describing the government's goal as "sustained moderation".

Speaking to RNZ for an extended end-of-year interview, Ardern said she hoped 2022 would halt the recent "runaway increases in house price growth".

Asked directly whether she wanted prices to come back, Ardern said: "Yes".

"We need [the market] to stop heading in the direction it is," she said. "Even if you saw [prices] come away, in many cases it would be bringing [them] back to levels that we were at only a year or two ago."

Ardern stressed she did not want the market to collapse.

"The reason that we cannot afford to have a housing market collapse is because, of course, this is the most significant asset that most New Zealanders have.

"But I think everyone would agree we cannot continue to see what we're seeing at the moment."

The latest QV figures put the average national house price at $1.03 million, up more than 50 percent since the 2017 election.

New National leader Christopher Luxon recently came under pressure after revelations his housing portfolio had increased in value by an estimated $4.3m since the start of the year.

Ardern's Sandringham home has increased about $600,000 in the same time and is now valued at $2.7m. The valuations have been sourced from the mid-range estimates on the property website homes.co.nz.

Ardern said she did not "sit and analyze" the value of her only home, but she was not comfortable with that level of growth.

"I have observed in my own street that there has been a significant increase in house values. Absolutely. And that's what we're working so hard to address."

In October, Labour and National joined forces to announce legislation which would force councils to allow more dense housing.

Both parties this week agreed to moderate the proposal, reducing the maximum height people can build on to their boundary from 6 metres to 4 metres.

Ardern said all the government's actions were working towards a "cooling in the market".

"The work we've done to close tax loopholes, to tilt the market away from investors and towards first time buyers, billions into housing acceleration.

"All of that has been about changing up fundamentally the housing market as it stands. And that's what's required."