A High Court ruling means 4000 residents who were unable to come to New Zealand because of immigration rules can now travel here. 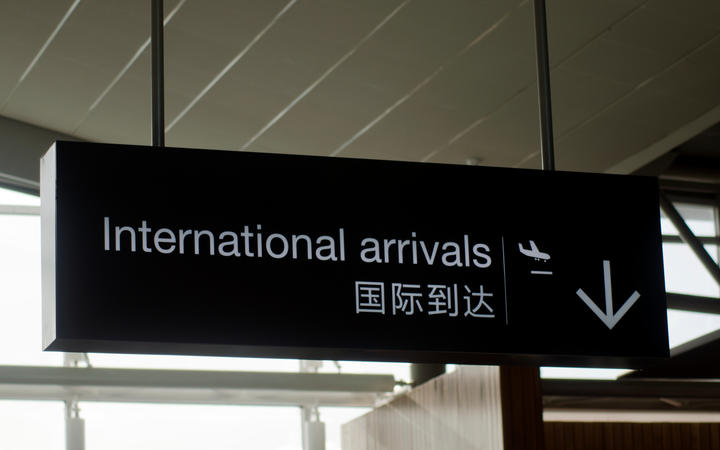 Immigration New Zealand (INZ) will also resume making decisions on all offshore residence applications ahead of the border reopening next year.

It follows a High Court ruling that Immigration New Zealand was wrong to stop processing the visa applications of a group of Afghans due to Covid-19.

The government will also decide how to enable 3000 people to travel to New Zealand, who applied for a resident visa after the border restrictions came into force.

Those who already have residence will need to find spaces in managed isolation (MIQ) or wait for the border to reopen.

"We will be in touch with applicants shortly to update them on their applications," she said.

The 4000 people offshore who already held resident visas were also covered by the High Court decision.

They can now come here if they meet the relevant health requirements, such as holding vouchers for MIQ and undertaking pre-departure Covid-19 tests.

Those who travel in 2022 may be able to enter without quarantining, depending on the border restrictions in place.

Immigration lawyer Stewart Dalley, who represented people asking for temporary visa to be processed at a separate High Court hearing yesterday, welcomed the result for residents.

"This is a tremendous result that stems from the tenacity and gumption it took to hold the Minister of Immigration and Immigration New Zealand to account for what the courts described as unlawful actions related to the suspension of residence visa processing," Dalley said.

"This is not the first time New Zealand has cause to thank the citizens of Afghanistan, some of whom helped our troops in times of real need. Unfortunately, the same attitude did not prevail in reverse.

"It required the courts to intervene before sense could be seen for those Afghan nationals caught up in the suspension of visa processing.

"Their actions will now go on to help others come to New Zealand, and in some cases, reunite with their families who they have been separated from for nearly two years."