New Zealand's major shearing event has been cut for the second year in a row, with organisers sighting uncertainty due to Covid-19. 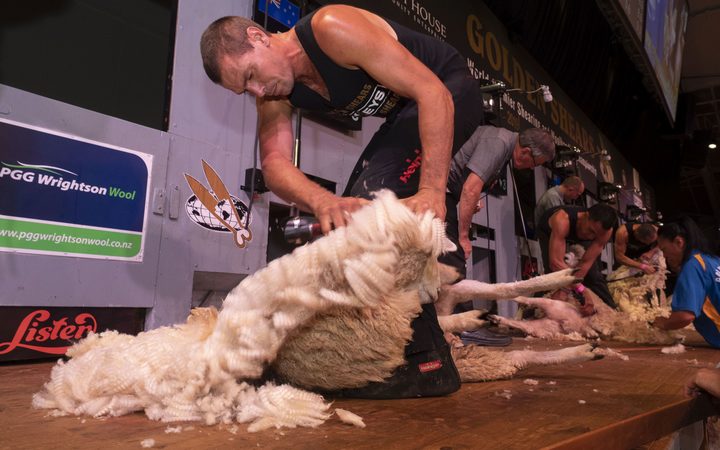 The Golden Shears had been held at Masterton's War Memorial Stadium each March for 60 years.

The 2021 competition was called off at just four days' notice after a Covid-19 alert level change.

Golden Shears International Shearing Championships Society president Sam Saunders said cancelling for the second time was an extremely tough call, as everyone on the committee knew how important the event was to the farming community and Masterton.

Possibly non-recoverable costs would soon be accruing day-by-day, and the five-figure cost of this year's cancelled event had eaten into reserves, he said.

"There's the potential for [Covid-19] to spike January and February and that puts us right in the firing line for going back to red under the traffic light system," he said.

"It was unfortunate enough to have the rug pulled from under us back in March. We wouldn't want to have too many losses. It was best to cancel and start planning for a big event in 2023."

"As this event is staged indoors, this increases the demands we need to follow in order to keep everyone safe from the pandemic," he said.

"We consider our decision as being responsible to all people involved with Golden Shears."

Shearing Sports New Zealand chair Sir David Fagan said the cancellation of the premier event, for a second time, was "devastating - but it is what it is."

"Everyone is affected, from those who have had to make the decision, to the hundreds of volunteers who make the Golden Shears and other events throughout the country tick over for the good of the sport, the wool industry and their communities, to the competitors, who will be very disappointed.

Most of them will have to reset their goals."