New Zealand shearers and wool handlers take on allcomers at the 18th World Shearing and Woolhandling championships, starting this evening. 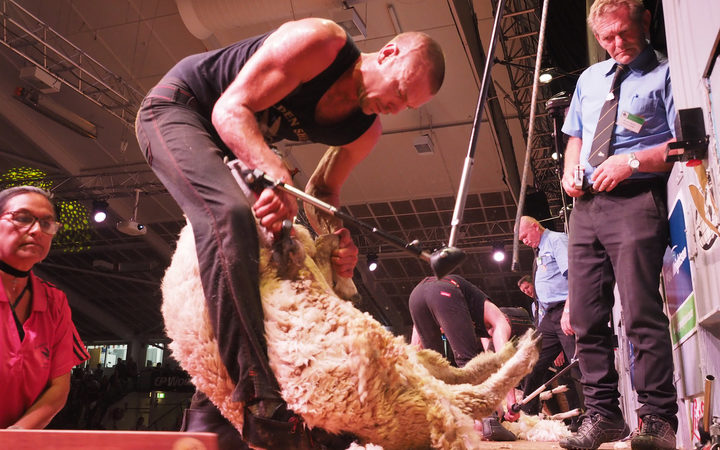 Rowland Smith, who won the world title in Ireland in 2014, is here competing for Golden Shears Open title in Masterton. Photo: Supplied

The contest is being held at Le Dorat, near Poitiers in western France.

An official at the team, Doug Laing, said they should do well.

"Two world championships speak for themselves. 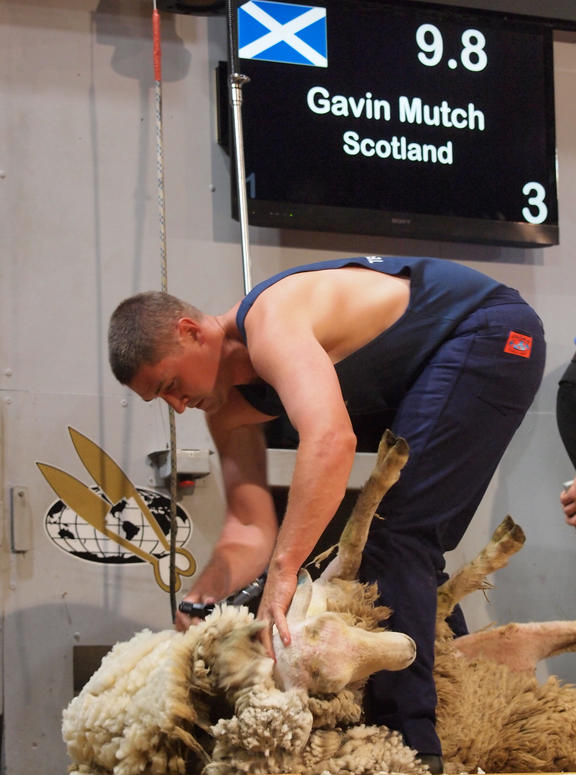 Gavin Mutch lives in Taranaki but will be competing for Scotland. Photo: Supplied

"The most likely challenge is going to come from Gavin Mutch, who lives in Taranaki.

"But he's a Scotsman and will be representing Scotland and he has just won two titles at the Royal Highland Show in Edinburgh.

"There is an up and coming Englishman by the name of Stuart O'Connor - there are half a dozen people who could win, but New Zealand definitely goes in as the favourites."

Other contenders from New Zealand are the woolhandlers Pagan Karauria, of Alexandra, and Sheree Alabaster, of Taihape.

Also taking part are the blade shearers Tony Dobbs, of Fairlie, and Allan Oldfield, of Geraldine.

The contest is being held at Le Dorat, near Poitiers in western France.

These World Championships have been going on since the 1970s and have been dominated by New Zealand, with 12 wins.