A Waikato farmer has been convicted for unlawfully discharging dairy effluent into the environment. 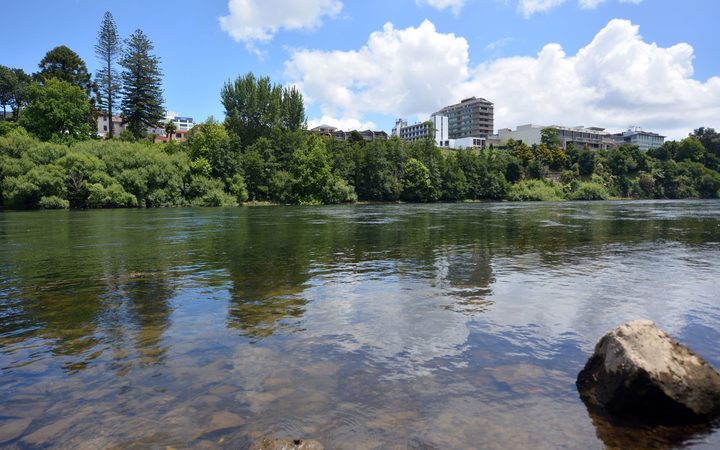 Aaron John Miller and his company Ondaedge Farms Limited were prosecuted after an effluent pond was found to be overflowing into a drain leading to the Waikato River.

Ondaedge has now been fined $30,000, while Mr Miller was convicted and discharged without penalty.

The presiding Judge, Melanie Harland, said the offending fell between "reckless and careless".

She said while the conviction related to a single event, the cumulative effect of effluent discharge to the Waikato River was a death by a thousand cuts.