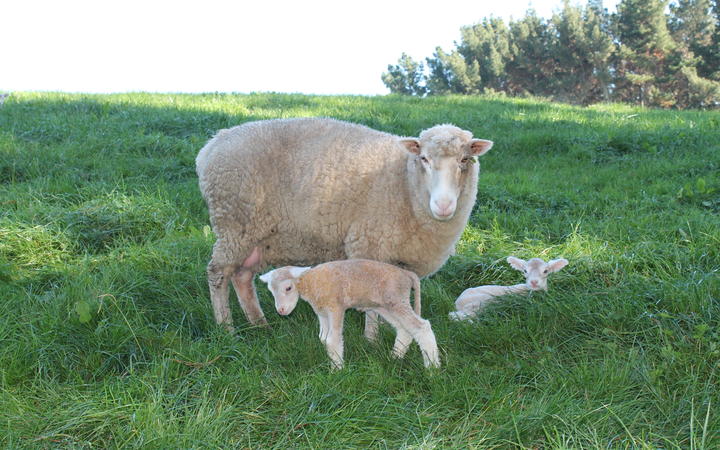 Northland's had some good rain but conditions under foot are still firm - which means pasture can be eaten rather than trampled into the ground . Farmers are in good spirits because they've hardly had to put on their wet weather gear. In the far north, calving started on the 20th of June and it's gaining momentum further down the region

Around Pukekohe temperatures rose mid week and were followed by a rain-laden front on Thursday.  Suddenly the landscape was transformed from very dry to swampy in 24 hours with at least 60 millimetres of rain. Soil moisture levels have been restored but drying out will be necessary for some machinery to start operating again. 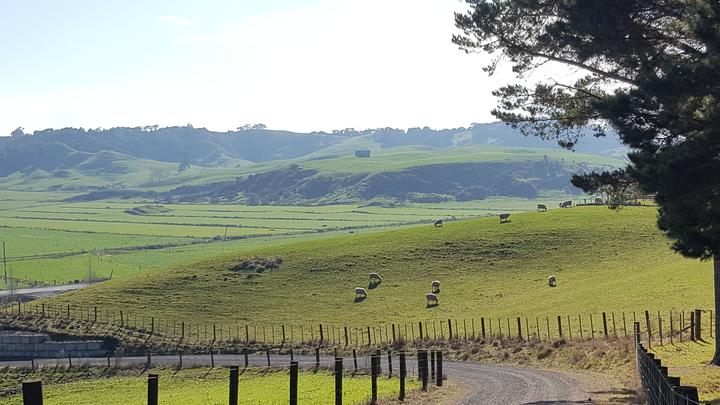 Rain in Waikato has been welcomed - wells have been near record low levels and the region's had less that 50 percent of its usual rainfall year-to-date. Calving will start in earnest next week on many farms but there are a few cows that have been quick off the mark and farmers are in the nuisance part of the season where they're having to milk just one or two cows.  There've been quite a few cases of nitrate poisoning - some farmers have lost up to a dozen cows. Cows can be poisoned when they graze on new pastures that are in a rapid growth phase.

The farmer we rang in the Bay of Plenty was driving down the Matata straight when we called - the surf was looking impressive and the sun was out - quite a contrast to earlier in the week when 160 millimetres of rain fell in two days. Rivers are up and there are puddles about.  He says he's as well set up for calving as he's ever been in 25 years.  Cows are in great condition and there's oodles of feed.  He's also a kiwifruit grower and says when it's been fine, workers have been cracking through pruning gold kiwifruit vines.

Our contact in King Country was just back from eight days away and reckons there's more grass on the farm now than when he left.  He's spoken to another farmer who has finished scanning 3000 ewes and has a scanning rate of 162 percent - back a bit on usual.  That means he can expect 162 lambs per 100 ewes.

Taranaki had a good dump of rain mid week. The rain's washed away much of what little snow there was on the mountain.

Gisborne's been mild and dry-ish. Lamb prices are going through the roof and are expected to rise.. it's not to hard to get 150 dollars a head right now but that could lift to 160 to 180. There's lots of evidence of changing land use around the region - - grapes are being removed and a lot of kiwifruit is being planted by investors coming in from the Bay of Plenty. 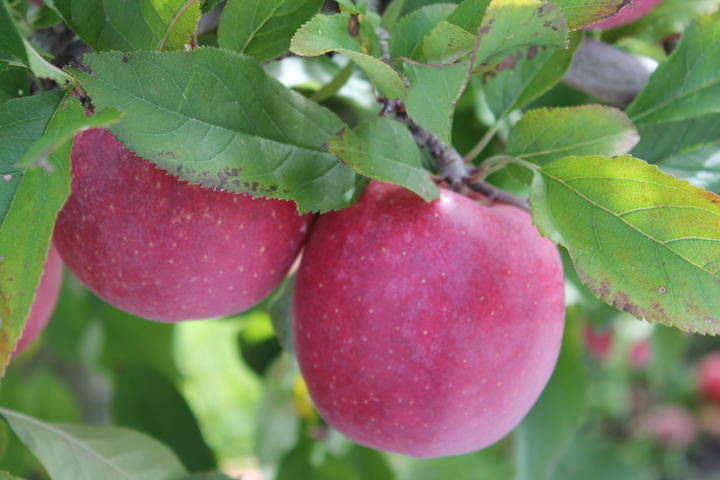 Hawkes Bay's had good rain and that will put the brakes on doing much in orchards.  A lot of apple trees are being planted although planting programmes won't be able to get going again until the soil dries out a bit.  A new variety called Dazzle is going in in big numbers - it's similar to Pacific Queen but is ready a couple of weeks earlier. Also, the little snack food apple Rocket is popular. Red strains of the Gala group are still going in too.  Hort consultant John Wilton says the average NZ apple grower has made more money out of Gala than any other variety  - it's a consistent earner, a  high yielder and very popular in our major markets. Granny Smith's are also making a come back.  Fuji, braeburn and older blocks of standard Royal Gala are bottom of the pops and blocks are being pulled out to make way for the new varieties.

On Hawkes Bay farms, the first lambs are appearing on the flats.

Manawatu had a run of seven or eight frosts and great days to follow but mid week brought rain  - soils are now muddy on the surface but not too wet.  The moisture will freshen pastures. The low country's having a great run and has grown a lot more grass than usual for the time of year.

Wairarapa farmers have knuckled  down for winter and are trying to make the grass they have last... the region's had a string of frosts that, in sheltered places, didn't melt during the day nor did ice on puddles. Soil temperatures have dropped. The farmer we spoke to says his scanning percentage for his mixed age ewes is back 20 percent on usual - the ewes had a touch of facial eczema so weren't in optimum health at mating time.

Across Cook Strait a farmer at Upper Takaka in Golden Bay says he's had an amazing winter so far. There's plenty of feed, it's mild and not too wet underfoot despite getting 78 millimetres of rain on Wednesday. Dairy stock are transitioning from fodder beet and hay, to grass and silage. Ewes on hill rotation are due to come in for scanning in 10 days' time, while deer scanning's done and the farmer says results are good with only two percent empty.

In Marlborough a grape grower we talked to at Renwick says vine pruning's been stop-start this week. She doesn't like pruning in the rain because of disease risks so, when its wet, she works in the winery where blending's underway on the 2019 wines. Bottling's due to start in mid-July and first up are the Rieslings.

West Coast dairy farmers, whether they voted for or against the sale to Yili, are having to move on now and do what they love and that's working on the land. People are feeding out silage, break feeding and are getting milking machines serviced. Heifer calving is fast approaching on some farms so the new season is just around the corner.

Canterbury's had another amazing weather week with the temperature gauge nudging 20 degrees on Wednesday. Ground conditions are dry which is great for wintering stock as utilisation is very high. There's some concern about the lack of snow on the mountains and what this may mean for spring/summer river flows from snow melt. The first spring lambs are appearing nearer the coast.

Sheep scanning's underway in south Otago and our contact at Balclutha says so far results are 10 percent down on last year. Very disappointing. He puts it down to the dry autumn conditions. On the other hand, there've only been two frosts so far this winter and, with 10 millimetres of rain in the gauge for the week, pasture utilisation's been excellent and stock are in good order.

A dairy farmer near Mataura in Southland says calving's due to start on August 1st. His cows are on fodder beet baleage and grass. It's been very wet with no frosts so grass growth's through the roof. In June alone he's had more growth that what's normally expected for the whole of winter. Mood-wise in the far south he says farmers should be in good spirits but people are feeling under pressure and are a bit down in the mouth.