A nine-hour slog to set a new world shearing record is being described as an 'epic sporting feat'. 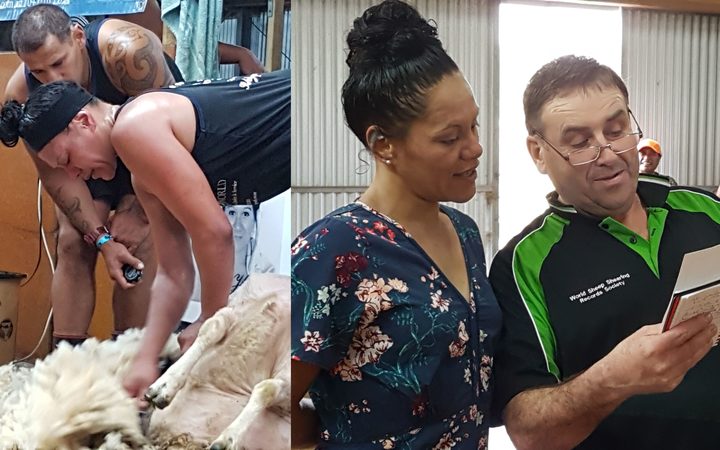 Kerri-Jo Te Huia sheared 452 ewes in a Wairarapa woolshed yesterday to set a record that no-one has held before: that for the women's nine-hour strongwool ewe category.

"There's not many men who would shear 450 in a day on those sheep, and i think she did a fabulous job of it. It's a very tough task, but she's an awesome athlete."