May I take your coat? 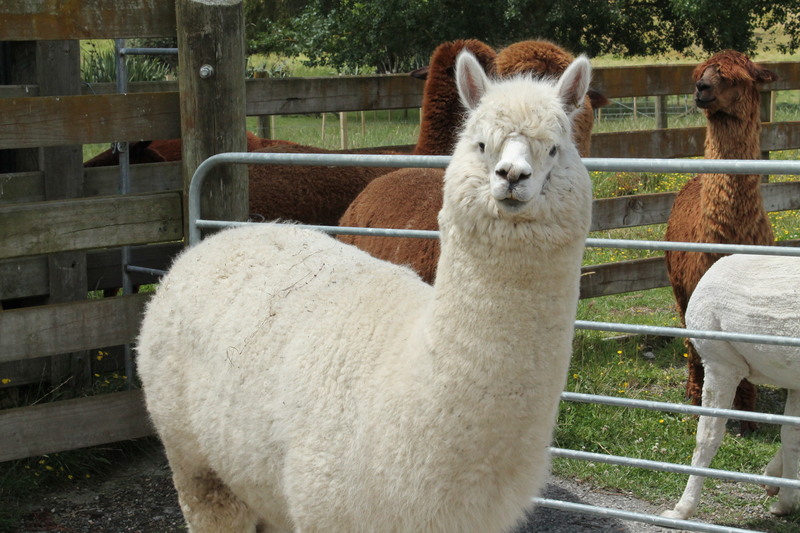 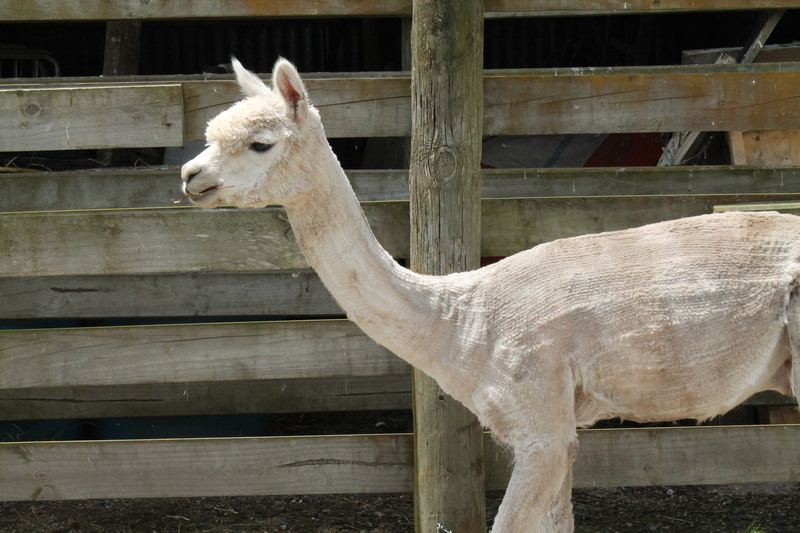 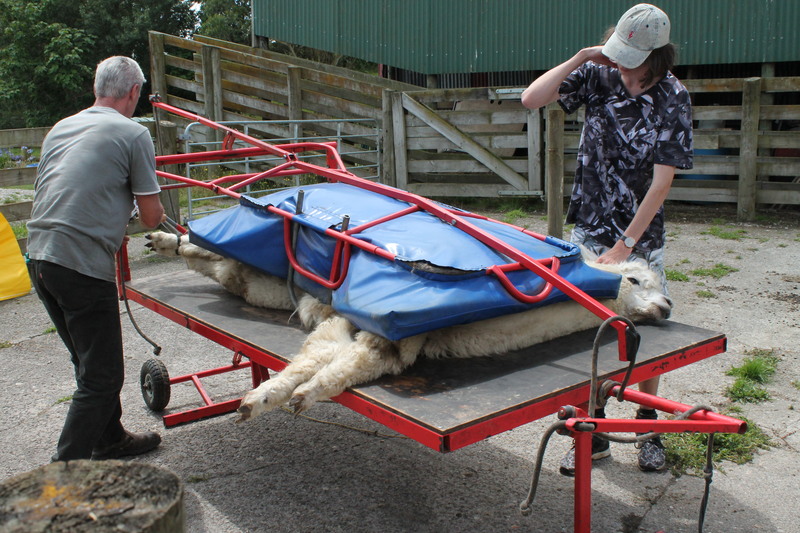 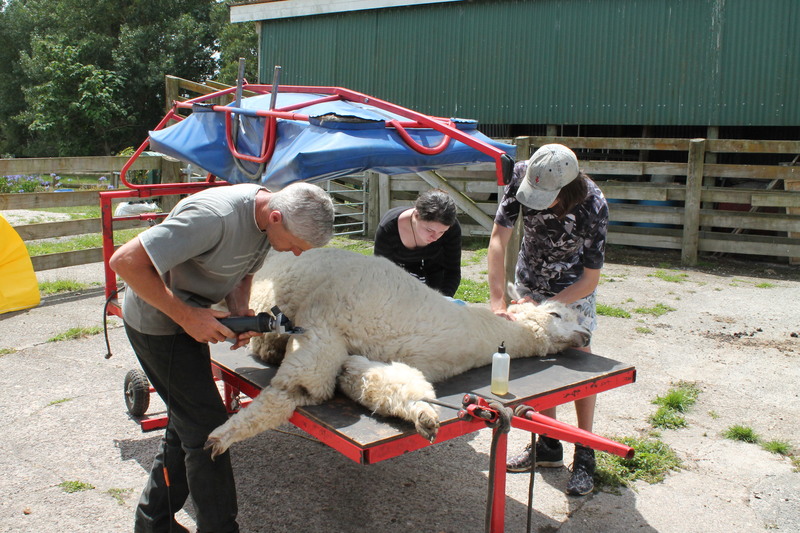 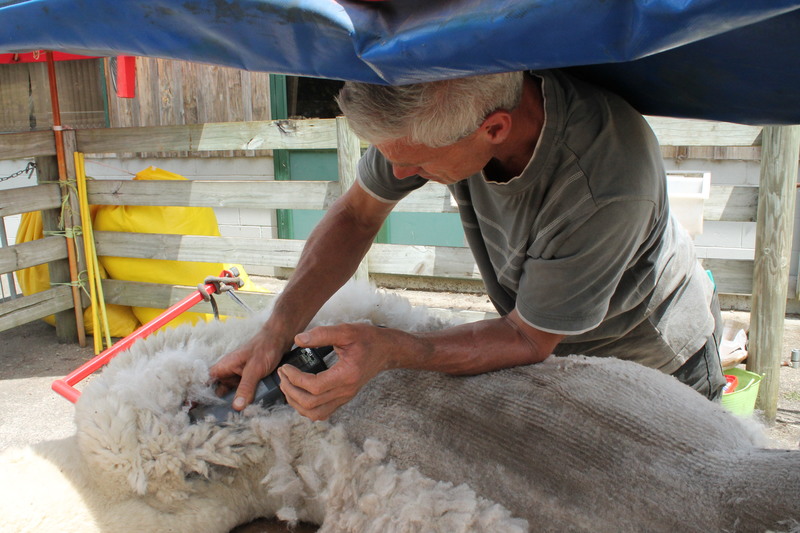 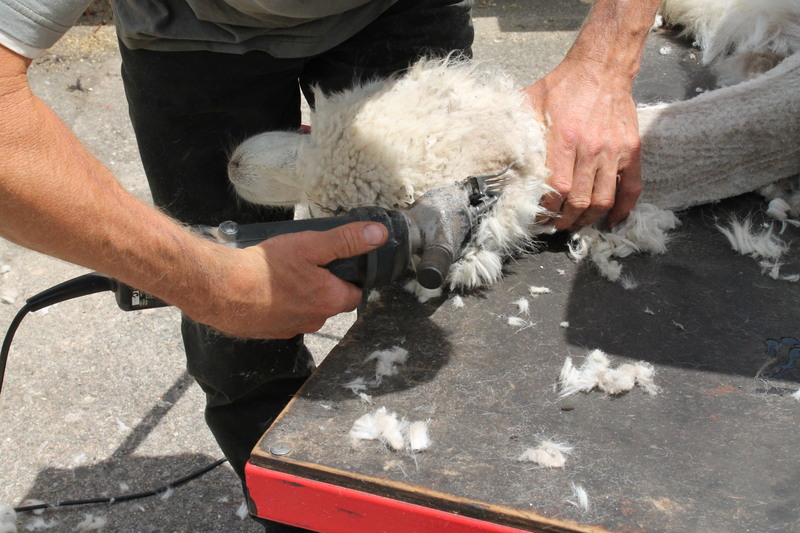 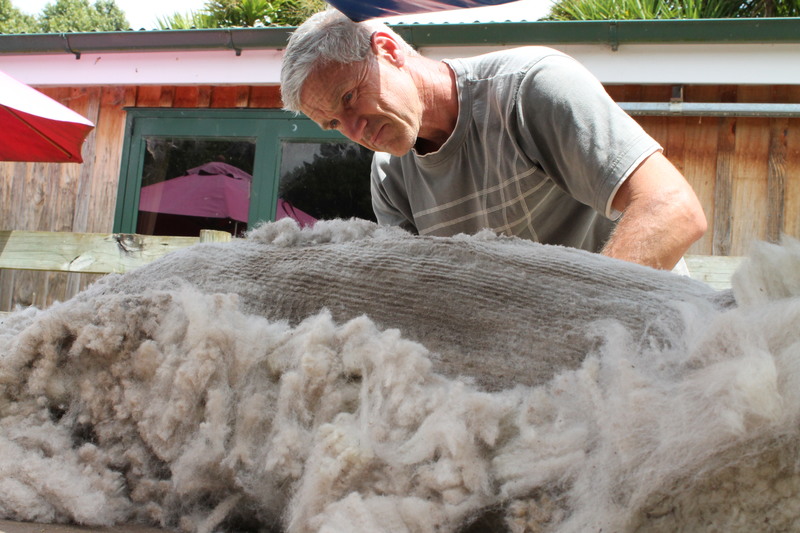 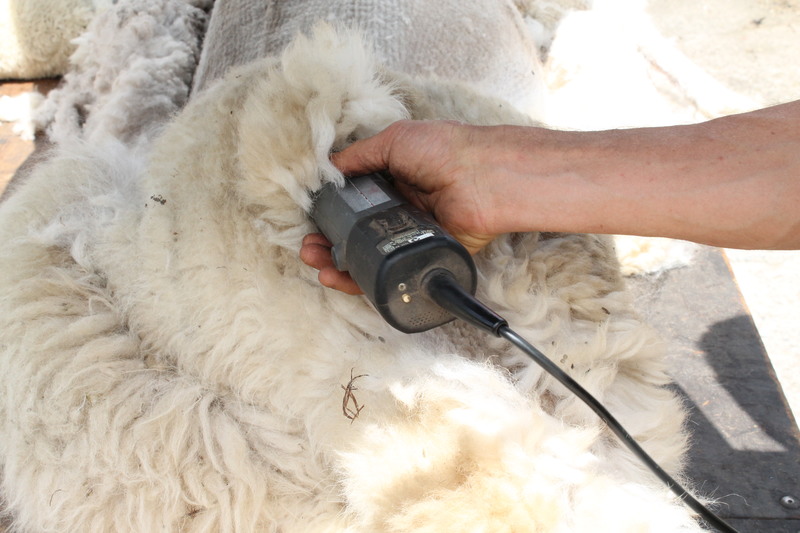 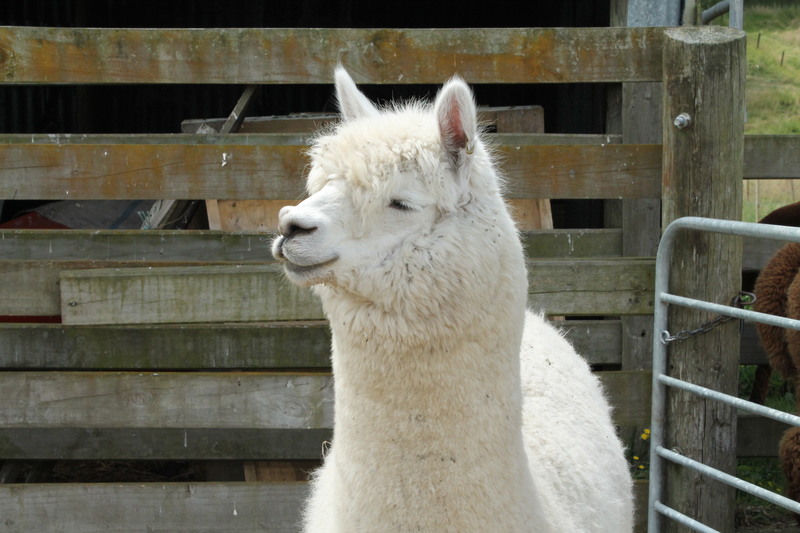 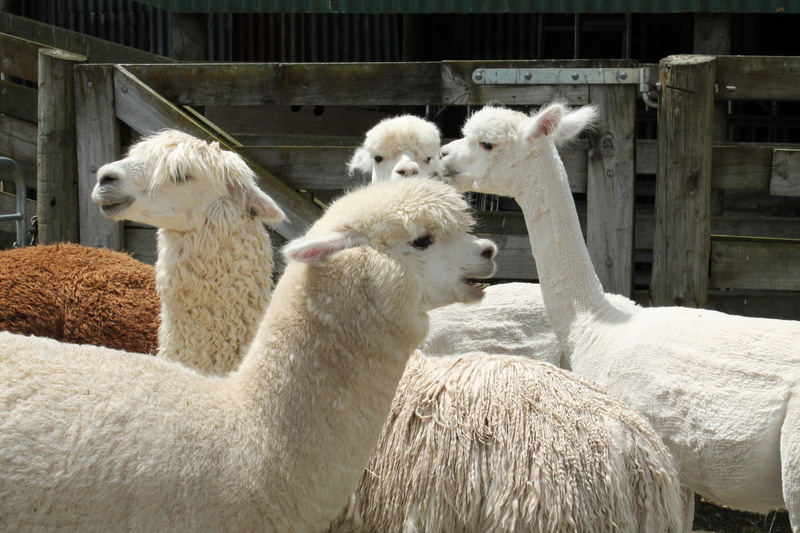 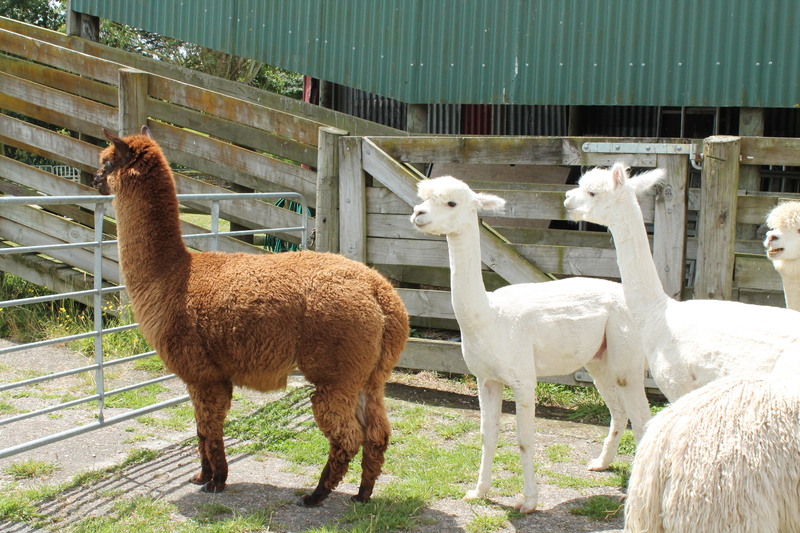 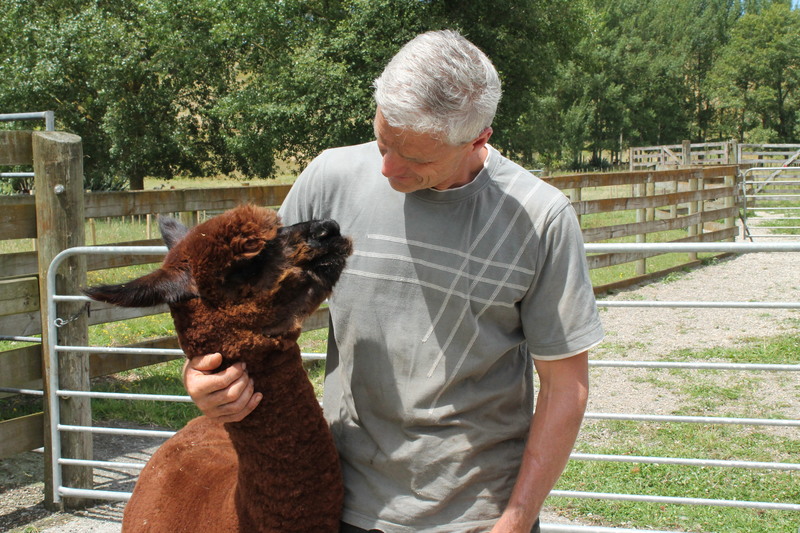 In New Zealand, there are more than 20,000 alpacas, but just a few people who know how to shear them.

Keenan Scott is one of them. Each year he shears about 8,000 alpacas in the North Island.

Too big to pop between his knees like a sheep, Keenan shears alpacas on a table using a New Zealand-designed crush system.

One side of the crush is a contoured frame with what looks like a padded gym mat on the inside; the other side is an upright table.

When the alpaca is guided into the crush the two sides are gently brought together and the crush tipped into a horizontal position so the alpaca ends up lying on the table.

The animal's feet are temporarily tied and the top of the crush lifted to expose the alpaca for shearing.

A sheep shearing comb is used.

"Shearing is the most stressful day for the alpaca but afterwards he'll be so delighted to have his fleece off because he will be rolling around feeling his body, all the sensations he hasn't felt for a year. And we also give them a treat so the last thing they'll remember is something positive.

"As you see he's not shaken around, he's not nervous, he is just pretty relaxed and he's at a nice height so he can see his mates. We never isolate them so they can always see the rest of the alpacas, so it works well."

It takes Keenan between five and ten minutes to shear an alpaca. He charges $20 to $50 an animal.

The fleece, which can be more than 150 mm in length, comes off in waves and is graded. The longest and finest will be spun and turned into garments, lower-grade fleece will become duvet inners or be used for insulation.

The alpaca's teeth are checked, their nails clipped and sometimes medication is given while they are in for shearing.

"So he gets a pedicure at the same time as he gets a haircut."