Families of young men who spent time in the Hawke's Bay Regional Prison Youth Unit are devastated it could be adapted for quarantine. 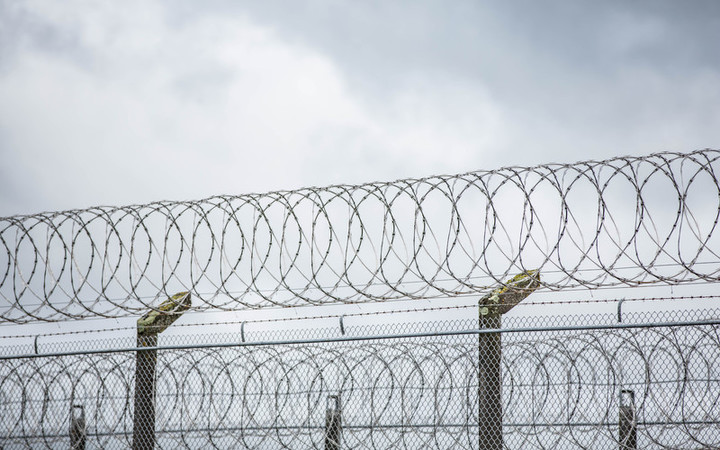 The Department of Corrections is considering using the youth units in Christchurch and Hastings for prisoners with Covid-19.

"It's sad when your child goes to prison," she said.

"But it's great to hear that he's looked after, and there's people that you know their names and positions, that you can hold responsible for things."

Birthdays were celebrated, families could keep in regular contact, and the head of the unit was a father figure.

Silvana was shocked when she heard Corrections was considering adapting the Hawke's Bay and Christchurch youth units to care for Covid-19 cases.

The units were crucial for young people to have access to wrap around services, and positive role models to look up to.

The grandmother of another young man who spent time there was appalled by Correction's proposal, calling it a "dreadful mistake".

Since leaving, her grandson had stayed out of trouble and was getting his life back on track.

"He formed positive relationships with the guards and the other youth in there," she said.

"He got NCEA credits, did his school work and did it well. It was enormously positive."

Dr Valerie McGinn is a clinical neuropsychologist who works with young offenders, and specialises in Foetal Alcohol Spectrum Disorder.

She said youth units were the worst possible part of a prison system to re-purpose.

Youth prisoners needed to be kept away from adult inmates, and held in a place where staff understood their developmental needs.

If youth units weren't available, and young offenders were put in mainstream, Dr McGinn said they would effectively be on a "conveyor belt into the adult criminal justice system".

Corrections chief custodial officer Neil Beales said no final decisions had been made.

He understood the heated reaction that had come from advocates, but said the department had to deal with the threat of Covid-19.

Beales said it had managed well so far, especially compared to overseas systems.

"I look at what's happening in prisons around the world and it's absolutely horrifying.

He said there were a variety of factors to consider when picking a unit for quarantine, including ventilation and proximity to hospital.

While the youth units fit the bill, they were not the only ones being considered.