Health authorities are warning vaccination rates are not high enough to loosen restrictions yet as they chase down the half a million unvaccinated people. 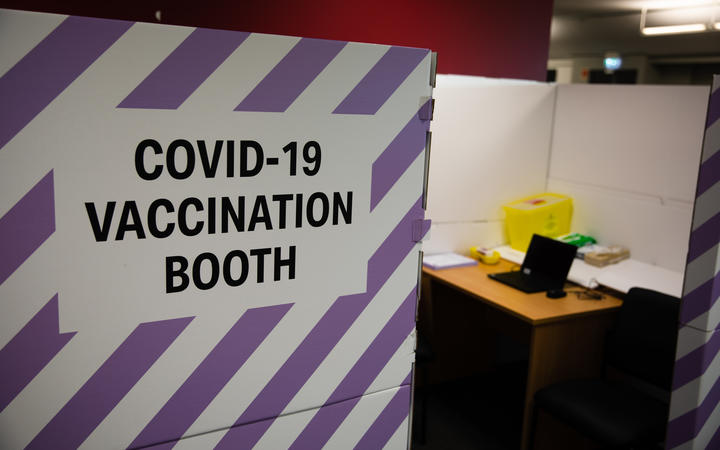 More than 130,000 doses of the vaccine were given out during the Vaxathon but experts say there is a big job remaining. Photo: RNZ / Simon Rogers

Auckland is just a whisker short of the 90 percent vaccination mark - but some say there is much more to do.

More than 130,000 doses of the Covid-19 vaccine were given out during Saturday's Vaxathon - but vaccinologist Helen Petousis-Harris said that was not enough yet.

She said the momentum needed to continue.

"You've got to continue to connect those community leaders, whether at the gang or commune or a church, all those leaders with the local GPS and other health leaders and you've got to provide whatever resources they need, whatever they require, because those are the voices that we need.

"Keep the outreach going, that door to door stuff. I know it's hard work, but if that's what it takes, you've got to do it." 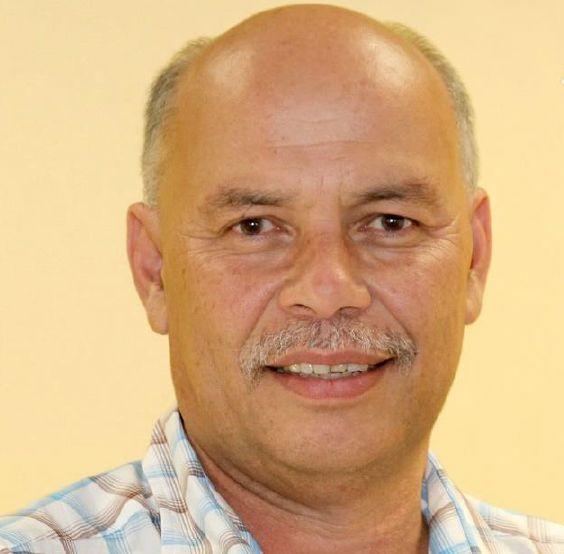 Pasifika health leader Colin Tukuitonga agrees. He was one of three guest speakers invited to a Mongrel Mob Kingdom-organised vaccine hui in Huntly on the weekend.

Dozens of members and associates of the Mongrel Mob, Black Power and Tribal Huk gangs turned up to the event.

Dr Tukuitonga, who is also a public health associate professor at the University of Auckland, said who the information came from, mattered.

"I think the people providing the message is important. We wouldn't have got anywhere unless Sonny Fatupaito, the head of the chapter, invited us in and invited the other gangs.

"He obviously has credibility for those groups and the same with Māori communities: it's time to allow, support and give resources to Māori leaders and providers."

Tukuitonga said a one-size-fits-all approach did not work.

"Some people take time to process these things," he said.

"There are a group of people who just want their questions answered. Some of the attendees went off and got vaccinated immediately after the Q and A session and some, no doubt, will continue to be processing the information."

Project lead Shana Malio-Satele said the youth-led "Rally Your Village" event was a huge success because it tugged on community ties.

"We invited churches, sports clubs and other charity groups to register their village. And it was up to those groups to have two coordinators to mobilise and activate the members of the networks to come to the event, and in return receive some awesome, well-intended group incentives which made sure it was fun, it was different, and we were mobilising the community with trusted relationships."

Petousis-Harris said health authorities need to meet people where they were - even if that was on Facebook.

"You've got to go to where they are, and with the trusted voices, it might be a community leader but also, there are a lot of influencers on these platforms as well. It could be working with them, helping to equip them to start giving messages and providing information as well."

Malio-Satele said local leaders had already invested in their communities - and that could be used.

"Let the community experts be the ones to lead because at the end of the day - well after things leave the community, because we know we've reached the vaccination rates - it's the community who are left here to be trusted and the leaders."

She said it was crucial in reaching the half million eligible New Zealanders yet to get their first dose.