The University of Otago has asked its staff and students on its Wellington campus to leave its main campus building due to a low seismic rating in an independent assessment. 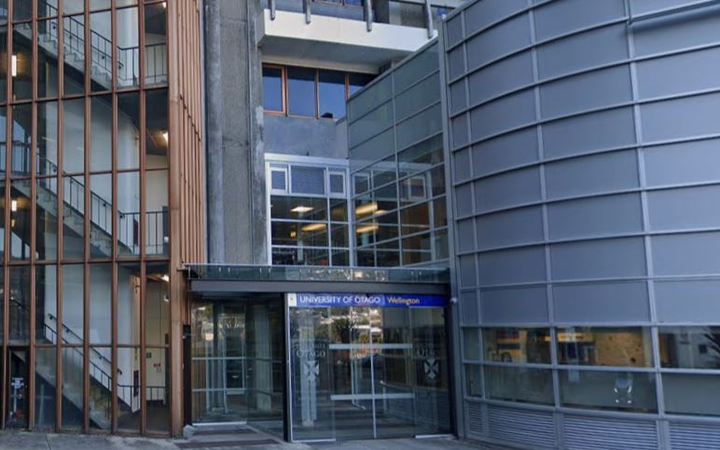 Almost 1500 staff and students at University of Otago's Wellington campus have been told been told to stay out of their main building because of the earthquake risk.

Built in the early 1970s, the campus is next to Wellington Hospital in Newtown and has been given a seismic rating of just 15 percent of the New Building Standard.

The university asked everyone to leave on Thursday while it investigates how to fix the problems.

Chief operating officer Stephen Willis said in the meantime staff and students will have to work and study from home for at least the next month.

The university is aware the move will be disruptive for staff and students. However, the risk to staff in the event of an earthquake is considered unacceptable, he said in a statement. "The health and safety of our students and staff is our first priority and is at the heart of this decision."

University of Otago, Wellington, Dean and Head of Campus Professor William Levack said staff and students have taken the news as well as can be expected.

"It was a surprise. Our aim in the immediate future is to continue the research, teaching and studying which normally takes place in the building and to have clear answers for our people as soon as possible," he said in a statement.

The hospital itself is not affected.