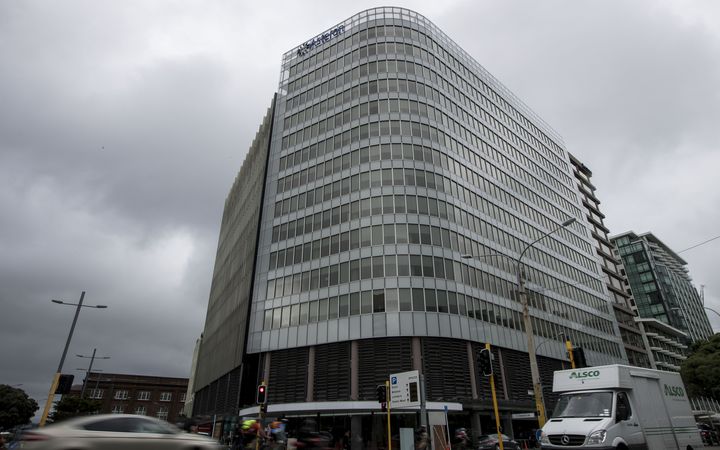 The biggest tenant, Inland Revenue, has told up to a thousand of its staff to stay away from the 17-storey Asterton Building on Featherston Street, after the discovery that a new seismic assessment is poorer than the one previously issued.

IRD staff have been told to work from home until the building is strengthened.

The Civil Aviation Authority also operates in the building and has told its staff to stay home for the next two days.

Insurance company Asteron Life told employees to stay home for the rest of this week until they know more.

Hospitality workers in the building say they have not been told about the potential risk.