Budget documents suggest government policy decisions may lead to fewer people applying for visas, in the first hint of what direction immigration reform might take. 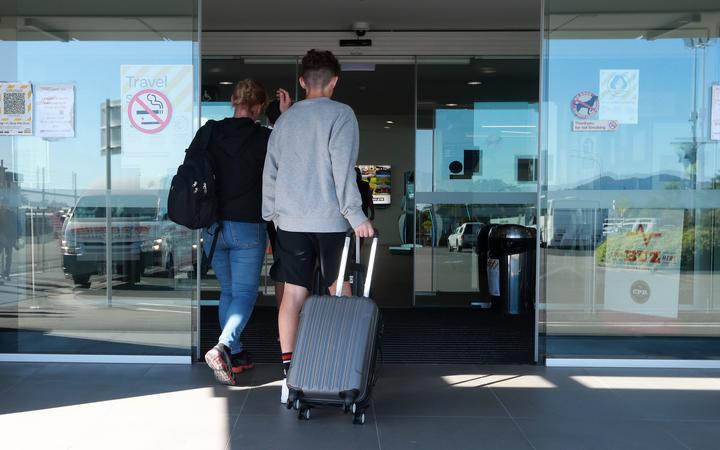 Future migrants and tourists may have to pay more in fees to cover part of a $306 million write-off of visa revenue losses. (file pic) Photo: Scott Hammond / Stuff / Supplied

The government signalled in May its immigration reset would move the country away from a reliance on low-skilled migrant labour and instead target high-skilled workers and wealthy investors.

But some have been critical of the lack of detail following the announcement, and migrant workers fear it spells changes in visa criteria.

Budget documents discuss immigration policy decisions - which were redacted in the document - that could diminish the already-dwindling number of visa applications.

They also refer to questions over whether future migrants and tourists will pay more in fees to cover part of a $306 million write-off of visa revenue losses.

The documents show further cash injections for Immigration New Zealand may be needed, despite the agency axing staff and closing most of its overseas offices.

The ministers of finance and immigration will decide whether future visa applicants pay off any funding drawn down by the Ministry of Business, Innovation and Employment (MBIE) from $86m of contingency money.

The Covid Response and Recovery Fund helped to balance immigration's books, after a $58m deficit ballooned during the pandemic. Visas applications fell from 1.3m with $226m revenue from fees in the 2018/9 year to 500,000 applications and third party revenue of $96m.

"The Treasury's best practice guidelines for charges and cost recovery includes the principles that payers are not over-charged for the cost of services received, and that to the extent possible cross-subsidisation across time is avoided - especially where the population of payers changes over time," one document says.

Further capital may be required, said another pre-Budget paper. "MBIE's current forecasts suggest that the $306 million capital allocated should be sufficient to cover the anticipated Covid-19-related revenue shortfall of $263 million by 30 June 2021. However, uncertain visa volumes or further immigration policy decisions - [redacted] - could further increase the shortfall."