Public opinion is being sought on changes to New Zealand immigration policy that aim to ensure a prosperous economy. 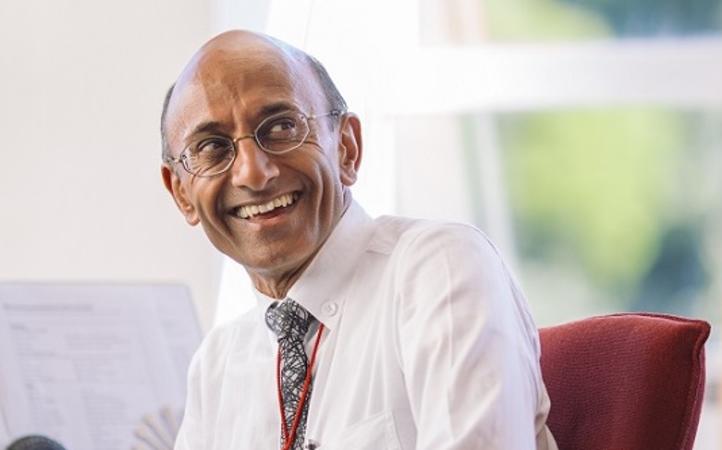 The Productivity Commission released its issues paper today as part of its review of immigration policy.

The inquiry builds on a recent report by the commission which recommended the country consider having fewer temporary and low wage migrants in future.

Among the questions being considered is how to attract highly skilled workers, whether employers should prioritise local talent over foreign staff, and if governments should regularly release immigration policy statements.

Productivity Commission chairperson Ganesh Nana said migrants made a significant contribution to Aotearoa, but the extent of their impact on productivity and wellbeing was not clear.

"If we are serious about increasing prosperity and welfare in New Zealand, we need to take the full picture into account," Nana said.

"The treaty was originally signed in part as a response to immigration into Aotearoa New Zealand," Nana said.

"While there are more than 60 Acts of Parliament where the treaty is mentioned, they do not include the Immigration Act."

Submissions close on 24 December, but the public is encouraged to file them earlier, because a draft report will be released in October.

A final report will be presented to the government in April 2022.