A prominent Māori demographer says the Covid-19 pandemic has exposed shortfalls in Aotearoa's immigration system, and is calling for it to be reformed with the Treaty of Waitangi at its heart. 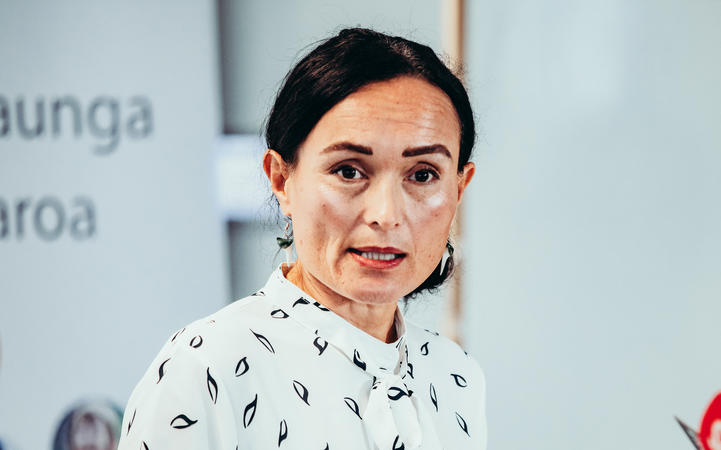 Waikato University Institute for Demographic and Economic Analysis professor Tahu Kukutai said the pandemic and the near-total shutdown of migration had shown how ad hoc the system was.

"When that stops it's like 'oh, what do we do now?', because we've got skill shortages, we've got all sorts of things that need to be done that we've relied on migration to be the sort of fix in some ways," Kukutai said.

That debate had been dominated by immediate business concerns, she said, with little regard to long-term demographic trends and what the country needs well into the future.

"I think with the pandemic and the stark decline in net migration, which has been high in the last five or six years, is that it's made people stop and think about this in an intentional way."

The government has signalled cuts to the number of incoming temporary migrants and a focus on attracting more highly-skilled workers and wealthy investors as part of its "once-in-a generation reset" of the immigration system.

Kukutai said the rest provided an opportunity for a rethink of the immigration system, a call that has come from several sectors.

However, she said it was imperative that Te Tiriti and tangata whenua were involved.

"If you actually read Te Tiriti you'd see that the preamble is actually all about immigration.

"That has been a central concern right from the outset of the founding of the nation-state, so why isn't Te Tiriti there?

"I think in the post-Covid context it's a timely opportunity to be reigniting that conversation."

Kukutai said there had been minor steps to acknowledge Te Tiriti, pointing to the government's announcement this month of an inquiry into the impact of immigration on the labour market, housing and the environment.

Te Tiriti o Waitangi was included in the terms of reference for that Productivity Commission inquiry, but Kukutai called this a "sliver of hope".

What was needed instead, she said, was holistic reform with tangata whenua concerns right at the centre.

"It's just such a missed opportunity not to put Te Tiriti and tangata whenua at the heart of a 21st century Aotearoa immigration approach."