A frontline staffer at a Christchurch Work and Income office has been seriously injured after being attacked by a client. 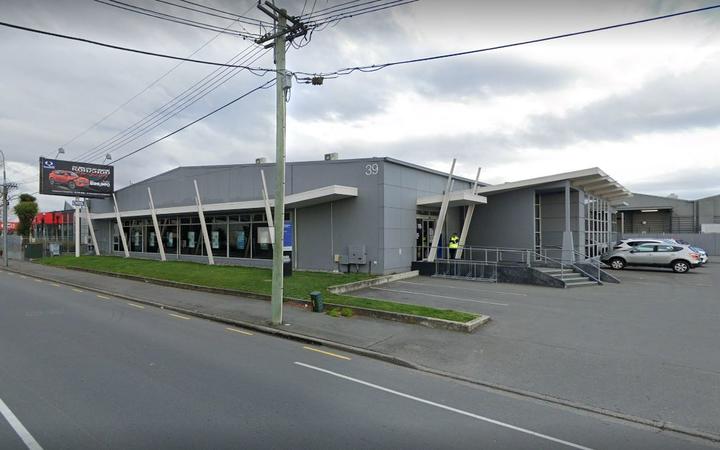 Police received a report of an assault in Sydenham around 9am last Friday, but say no weapon was involved.

An 18-year-old woman has been charged and will appear in court next week.

Public Service Association organiser Kathy Higgins described the attack as a "serious harm event" and said the union is working with the Ministry for Social Development to support the worker and their colleagues.