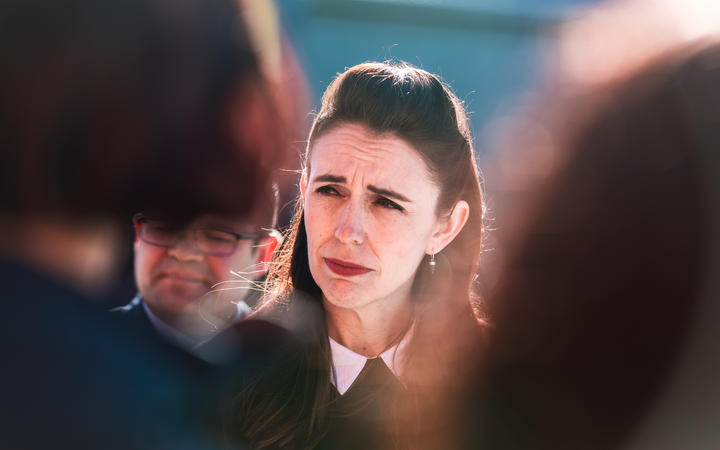 But they ultimately decided against it, settling instead on a two-stage increase, with a $20 hike this year, to be topped up next year to the levels recommended by the Welfare Expert Advisory Group in 2019.

Once fully implemented in April 2022, that means main benefit rates will increase by between $32 and $55 a week.

Families with children will get an extra $15 a week, in addition to that.

A suite of documents, released today, detail the various options weighed up by ministers in the lead-up to the May Budget.

The original proposal was for a $25 a week increase, but Prime Minister and Minister for Child Poverty Reduction Jacinda Ardern sought further advice on a $50 a week increase, with options to implement it in full or in two stages.

In a joint report in March, officials said a larger increase to benefits would help significantly with the government's goals to improve income adequacy, improve child well-being and reduce child poverty.

"It would support more ambitious targets for the second round of the three-year child poverty targets and ensure greater progress towards the 10-year targets.

But because of the hefty price tag, officials warned there would be trade-offs with other spending priorities and implications for financial incentives to study and work.

In another report, Treasury advised against a $50 a week increase, saying it should progress, at most, with a $25 a week in this year's Budget.

In that report, Treasury said there was a risk, without an accompanying increase to in-work support for families with children, a $50 benefit increase could weaken work incentives.

There would also be a mis-match with student support, which could disincentivise people from moving into study.

And without any support going to low income families not on a benefit, a number of children living in poverty would miss out on any additional support.

While there were options to mitigate some of those adverse impacts, they would come at a significant cost, Treasury said.

The decision ministers landed on, with a two-stage increase to bring benefits up to the levels recommended by the Welfare Expert Advisory Group in 2019, was not without its own problems.

Officials said the increases only partially met the group's recommendations, because they did not take into account the subsequent indexation increases that would have occurred if benefits were increased immediately in 2019.

The documents show cabinet ministers were provided with adjusted figures for the group's recommended benefit increases, that brought them to 2021 levels.

In a December 2020 report, Treasury said a "significant income support package will likely be needed at least every term to enable meaningful progress towards the child poverty targets".

But officials also warned that tackling child poverty would require action in other areas.

"Employment, where viable, is one of the most effective routes out of poverty for families.

"Policy settings should help parents into employment and address barriers to employment such as childcare and/or transport costs. Tackling these barriers is more important given the disadvantages some groups, such as women, may face in the labour market following Covid-19.

Other documents showed the government had considering announcing a $25/week increase to benefits before Christmas last year, but officials suggested this could be pursued as part of the 2021 budget process.