Tuatara are being interrupted during their mating for a good cause - to try and determine which males have the best quality sperm. 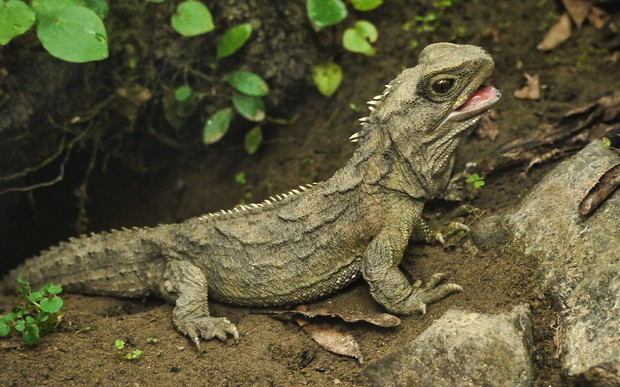 Despite massive conservation efforts, much about tuatara reproduction remains unknown.

For the first time, researchers have been studying, the live, mature sperm from a tuatara.

Te Herenga Waka-Victoria University of Wellington PhD candidate Sarah Lamar said the research is seeking to understand what a good quality male tuatara is - in a biological sense.

She told Morning Report that the focus of the study is to fill in the gaps about their reproduction with the goal of improving management of tuatara.

"If we don't know which individuals are having really good sperm, which in theory can lead to better fertilisation of the egg and better successful reproduction, it's really hard to know which individuals should be part of breeding programmes or be translocated to islands when we're looking to supplement numbers."

Male tuatara do not have a penis, or any type of male reproductive organ that helps to deliver sperm, so traditional methods used in wildlife science cannot be used for collecting sperm.

"So basically your best bet is just to separate the pairs. The good news is that tuatara, particularly pairs, will often mate multiple times in a season... it's really the only chance you have of getting a good chance of getting a sample."

Asked if disrupting their mating upset the tuatara, Lamar said they were not happy about it. However, "they are a really good species to work with, we have techniques to really keep stress down and it seems to work really well."

The same as for turtles and crocodilians, the temperature that the tuatara's egg incubates at determines the sex of the offspring. If the temperature is high for tuatara, males are produced, at lower temperatures it's more likely females will be hatched and in the middle range the sex split is about 50-50. 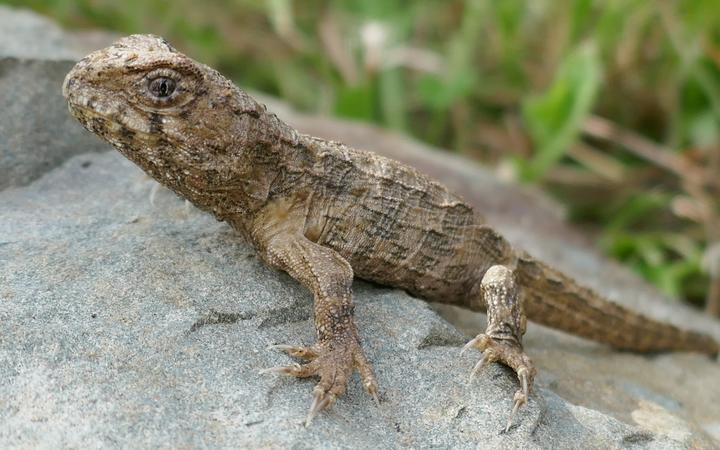 Climate change is a danger for tuatara because they live on offshore islands or fenced managed eco-sanctuaries so they cannot move away from warmer temperatures.

This would mean the hatched eggs would skew towards males which was a threat to their survival.

"So that's really a concern for the long-term outlook for tuatara populations, especially the more northerly ones, because they could be beginning these skewed biases already."