The New Zealand scientist who went looking for the Loch Ness monster has unlocked the genetic makeup of the tuatara. 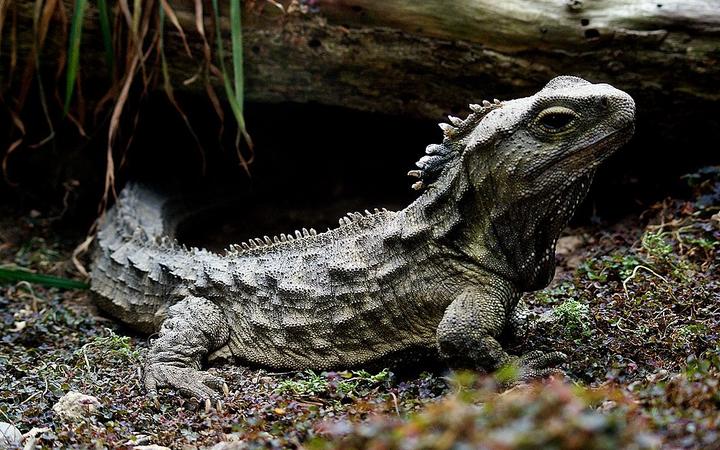 University of Otago geneticist Neil Gemmell last year made a list of all the forms of life in Loch Ness and concluded the infamous monster may be a giant eel.

Now Prof Gemmell and a team of global experts, in partnership with Ngātiwai iwi, have sequenced the genome of the reptile whose ancestors once roamed the earth with dinosaurs.

The findings, published today in the scientific journal Nature, provide insight into the biological make up of the reptile, helping to better understand its secrets to living over the age of 100.

Researchers found that the tuatara has more of particular genes that protect the body from old age than any other vertebrate species examined so far.

"Tuatara also don't appear to get many diseases, so looking into what genetic factors might protect them is another point of focus for our study, as too we have also explored genetic aspects that underpin the vision, smell and temperature regulation of tuatara," Prof Gemmell said.

He told Morning Report there always the possibility this could be used to explore age treatments for humans, but that would need to be discussed with iwi first.

The study also maps the evolutionary position of the tuatara, which has long been contentious. 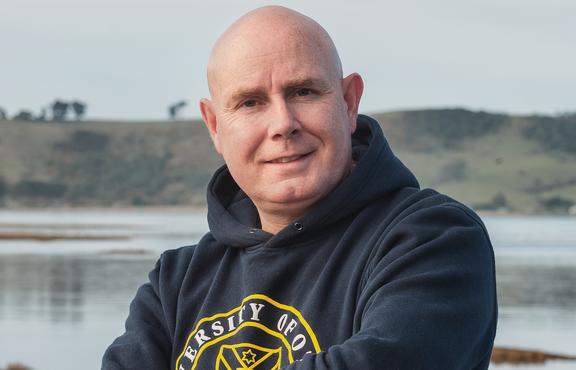 It suggests they shared the same branch as lizards and snakes, but they appear to have split off on their own trajectory for about 250 million years.

"If we consider a tree of life, with species diverging over time and splitting off into groups such as reptiles, birds and mammals, we can finally see with some certainty where the tuatara sits," Prof Gemmell said.

"Very early on it become clear that a primary goal for us all was to develop new knowledge that would improve the conservation of this species."

Ngātiwai Trust Board resource management unit manager Alyx Pivac said they extended a big mihi to all of those involved.

Prof Gemmell hopes the uncovering of the genome sequence - which is 67 percent bigger than a human's - will become a blueprint for further examinations on the biology of the reptile.

There were still lots of unanswered questions left that he wished to explore, he said.

"I think there's a hint that there might a separation between the North and South Island forms of tuatara. So there's special population on The Brother's island, which is genetically different from everything else, and maybe that's a remnant of a lost lineage that used to be around the South Island."