A multi-million dollar redevelopment of Hawke's Bay Airport will be unveiled to the public today, after months of delays. 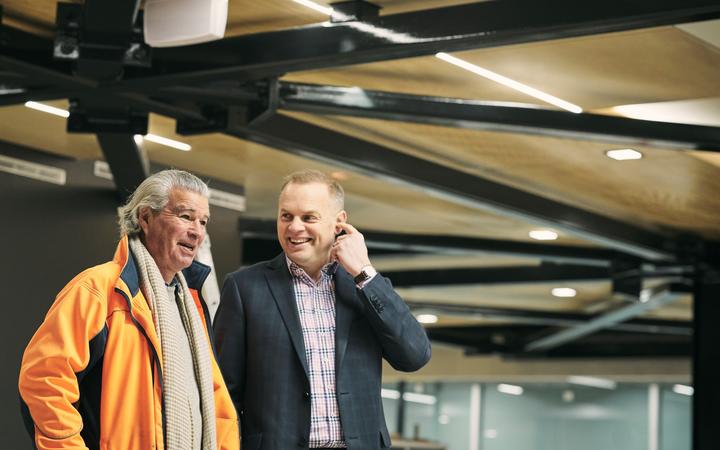 Visitors arriving from the car park to the airport in Napier will enter the building under a timber waharoa (gateway), symbolising the beak of the kuaka that nest nearby.

Flanked by the arrivals and departure lounges, opened in 2019, the space also features new bathrooms, after visitors have spent months using toilets in portable cabins.

It includes a large viewing mezzanine for friends and family to await their visitors and a children's play area.

In a media release, Hawke's Bay Airport chief executive Stuart Ainslie said locals would want to welcome their visitors or arrive home in the new space.

"We are most proud of the way we've been able to work with [local artist and designer] Jacob Scott, Mana Ahuriri and other key partners to tell our cultural and heritage stories throughout the space - but rather than describe them I'll let visitors experience them for themselves when they visit." 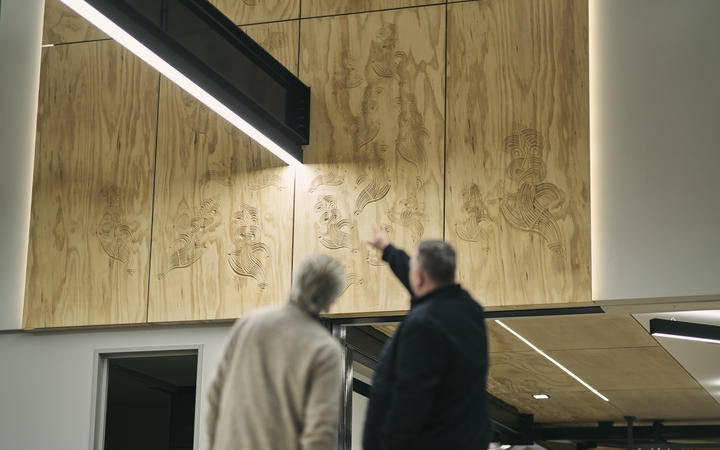 Some exterior cladding and landscaping was still being worked on, but the airport team were keen to allow visitors to use the terminal as soon as it was operational.

Representatives from Mana Ahuriri, the Post Settlement Governance Entity for treaty claims around Napier, blessed the terminal on Monday.

"This is a huge milestone for our team and all the partners we've been working with," Ainslie said.

"It is a significant achievement considering all the challenges we've faced. We can't wait to see the reactions as visitors see what we've been working on for all this time." 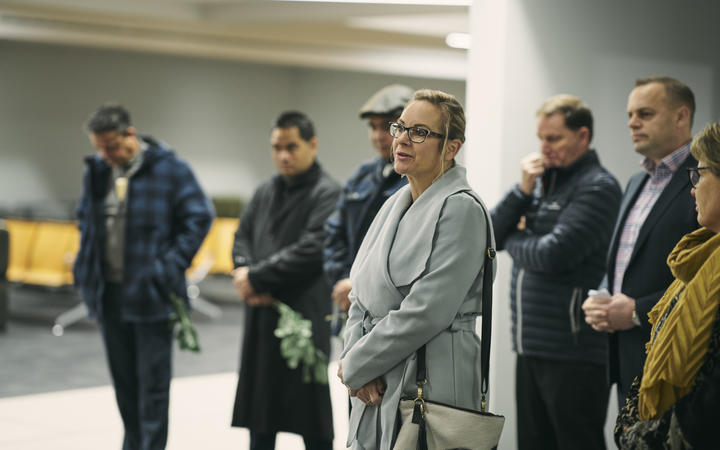 The airport had to ask its shareholders - the Crown, Napier City and Hastings District councils - for a $9 million loan to secure staff and finish the terminal work.

But in the end, the airport did not have to draw down on the loan, so it was relinquished.

Furthermore, there were fears state-owned company Airways would remove its air traffic control service from the airport, but this did not eventuate.

The renovations cost about $25 million. 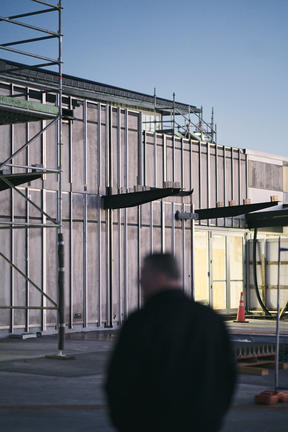 Work nears completion on the outside of the terminal Photo: SUPPLIED

Around 68 percent of the businesses employed from around 50 local companies worked on the project, meaning 87 percent of the investment in the terminal stayed local.

But this was after the original lead contractor Arrow International went into receivership in early 2019, meaning construction had to be brought in house.

The project was onset by delays largely due to the pandemic and staff predicted earlier open dates throughout the process.

Staff were hoping to open the terminal on Wednesday, but it was again delayed a day.

The airline is adding 17,000 extra seats from mid-August to October in and out of Napier, to support domestic tourism and encourage travel to the region. 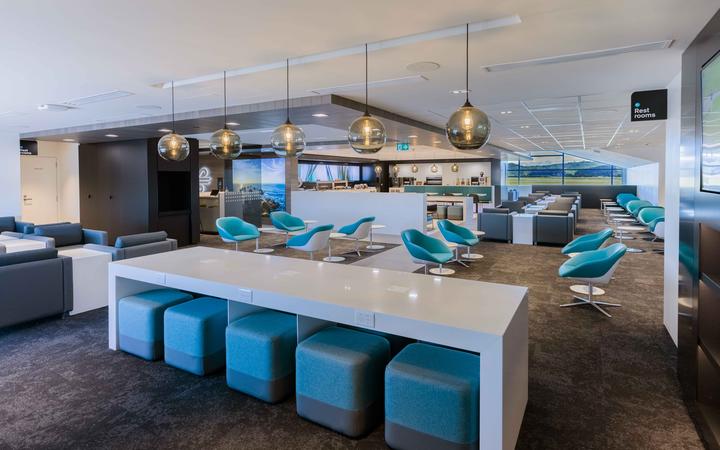