Passenger numbers at Hawke's Bay Airport fell from more than 60,000 in April last year to just 149 in the same month this year. 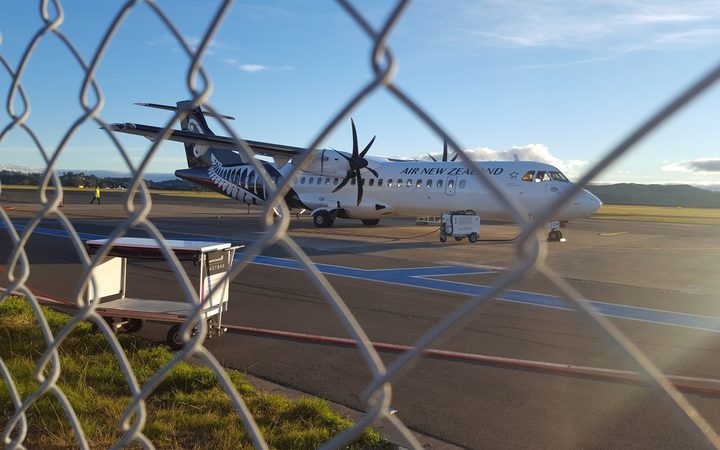 These numbers were revealed as the airport presented its statement of intent to the Hastings District Council today.

The council is one of the airport's shareholders, along with Napier City Council and the government.

Chief executive Stuart Ainslie said the pandemic had a dramatic impact on the airport's operation.

"When you're operating a small regional airport that's relying on a predominant airline [Air New Zealand], it just sort of brings it home, the impact it has when you lose pretty much all your flights, your retail, your car parking."

Covid-19 wasn't the only thing that hit the airport.

In early 2019, the company building a new terminal, Arrow International, went into voluntary administration so work had to be brought in house.

In November, Jetstar announced it was stopping regional flights around New Zealand, including Napier.

In May this year, Airways NZ and Hawke's Bay Airport began a review of its air traffic control services. The results will be provided to the CAA which will decide the what type of service is needed.

Ainslie said the company was finding ways to diversify income, such as building more property on airport land, including a solar farm.

The new terminal is due to be finished in February.

The airport received a $9 million loan from its shareholders in July to help it complete its terminal and support operating costs for the coming year.