More than 450 workers who provide airline catering services are being made redundant. 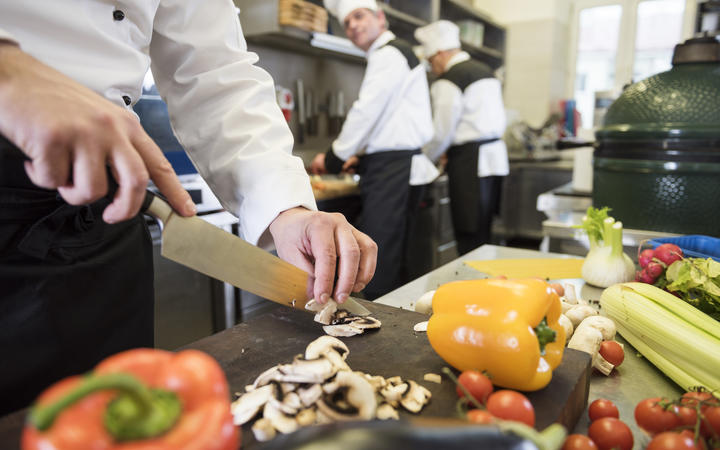 A group of people cooking in a commercial kitchen. Photo: 123rf

The company says given the border closures, keeping the staff on was not commercially viable.

It received more than $9.6 million in wage subsidies from the government.