A potential silver lining to Covid-19 is that it appears to be helping some New Zealanders better manage their money, researchers say.

From January to June, 500 people were surveyed and reported an increase in their KiwiSaver knowledge, ability to save money, and ability to agree with their partner about finances.

Responses were broken down into two-month blocks to determine if there were changes.

The percentage of people who didn't know which KiwiSaver fund they were in dropped from 30 percent at the start of the year to 23 percent in May-June. 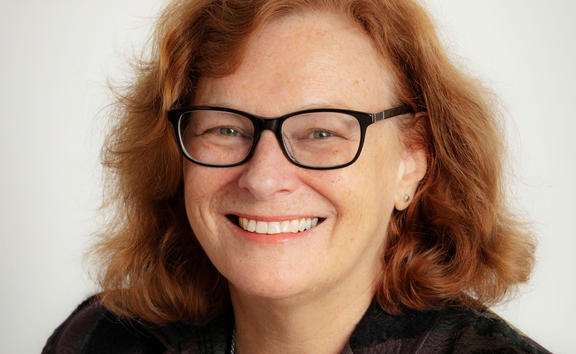 "They didn't understand that KiwiSaver was an investment account not a savings account ... so that was tough for people. The early messages coming out from us in the industry were absolutely don't panic, don't shift, take advice and they started to hear that.

Survey respondents who were able to save each month rose from 49 percent at the start of the year to 54 percent in May-June, and more people reported having between one and three months' worth of income to access in an emergency.

It was also apparent that less people began to think their NZ Super would be enough to retire on.

Despite that, the number feeling good about their finances and confident they would be able to retire comfortably rose.

However, researchers found the results did not apply to the younger age group of those between 18 and 34 years, who were actually spending more rather than saving.

Those who kept a close on their finances dropped from 78 percent in March-April to 70 percent in May-June, compared to 80 percent across the total population. While those who considered money was there to be spent shot up from 29 percent to 42 percent.

"They took much more of a 'spend for the day' approach, which is of course a worry ... we know it's a reasonably anxious generation anyway," Wrightson said of the results on the younger generation.

"Younger people are bearing the brunt of job losses, we know that, and they will absolutely worry about their future. So it's quite normal to go, 'oh well I won't worry about the future then, I'll spend for today'."

She said it was important that people try and wrap around the younger generation a bit and carry positive messages to them.

"We've got a number of shocks to go through yet but those of us who are longer in the tooth know that things do come right, and the way to make yourself to feel more positive around this space is to empower yourself with knowledge and action.

"The way to do that is to think about how to manage your money for the long-term."