Seven airports around the country are to lose air traffic services, it has been confirmed. 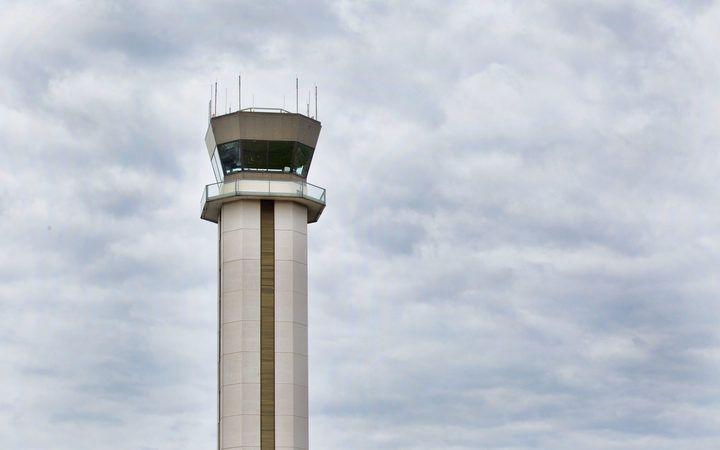 The union representing pilots and air traffic controllers said recently it would fight the decision because of concerns over safety and employment matters.

Rotorua Airport went to the High Court yesterday in a last-ditch legal action to stop the removal of the airport's air traffic services. RNZ has approached the company for comment.

Airways said today's announcement could mean the loss of up to 38 positions over the next three to six months.

Chief executive Graeme Sumner said Airways had put "constructive and workable proposals" to the union's leadership which would have "guaranteed their members' employment for 12 months in exchange for a 25 percent pay reduction".

Once Airways has completed the consultation, planning and design stages of the programme plan to withdraw our services, it would have a clearer understanding if and what surplus of roles there might be."

"We will then work with the affected people and their union representatives to consider next steps."

The New Zealand Airline Pilots Association said it would continue action lodged with the Employment Relations Authority. It also continued to refute claims by Airways that passenger safety and airline operations would not be affected by the removal of services.

It also said quoting aircraft movement levels during the Covid-19 response was an "absurd yardstick for comparison".

It said in a statement that Air New Zealand had signalled that domestic travel would be back to at least 50 percent of regular scheduling by July.

The national carrier was also not the only operator of aircraft in New Zealand, making up less than half of total aircraft movements at the affected aerodromes.

Airways chief executive Graeme Sumner said Air New Zealand had assured it that the changes would not affect the airline's ability to provide safe passenger and freight services to the cities and regions concerned.

Sumner said today that Airways had joined a working party that included the affected airports, the Civil Aviation Authority, a general aviation representative and Air New Zealand to plan a "safe and orderly transition".

He said the working group would identify when the current services would be withdrawn from each airport and what type of service - if any - they may be replaced with.

Sumner said developments in technology would enabling alternatives to controlled airspace that were "safe, fit-for purpose and commercially viable".

"As our industry and our overall economy recovers and rebuilds, we will continue to work with our aviation colleagues to deliver flexible, efficient and affordable services, that preserve safety and deliver sustainable connectivity in a sector that has been fundamentally reshaped by the pandemic."