Plans to halt all border fee increases have been welcomed by the aviation industry as part of a $600 million bailout for the sector. 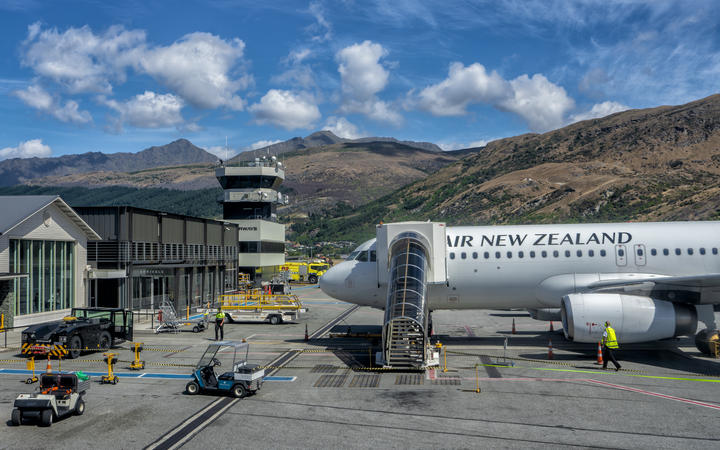 Transport Minister Phil Twyford revealed details of the relief package that was first announced on Tuesday as part of the multi-billion dollar Covid-19 economic response.

The government's aviation bailout is aimed at cutting red tape, boosting funding support and waiving government charges that airports and airlines are struggling to pay.

In reality, it means all border fee increases will be on hold for 12 months and $163 million will help airlines pay passenger-based government charges including biosecurity and MPI fees over the next six months.

Transport Minister Phil Twyford said it was a six-month holiday from the fees they would usually pay.

"Several hundreds of millions of dollars. I can't put an exact figure on it. We've modelled significantly reduced passenger volumes for the six-month period and it comes to $200 million so you could triple that or quadruple that," Twyford said. 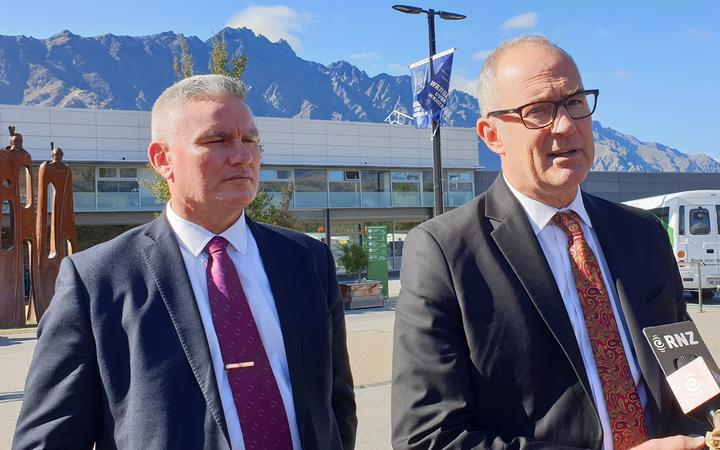 The sole provider of air traffic services, Airways, received a $70 million cut while $37m in Airways-related fees will be waived for airlines and airports for the next six months.

Airways chief executive Graeme Sumner said usually revenue was about $210m a year, but that's likely to be slashed to $70m.

Without the government support, he said Airways might have been forced to fold as it's self-funded and state owned.

"It was really the difference between staying in business and not. It's really just about funding our business until such a time as we can recover and achieve our normal level of profitability," Sumner said.

It comes as international aircraft arrivals are expected to drop by 90 percent over the next six months with domestic traffic halving.

The $70m gave Airways up to eight months of breathing room, he said.

Airways has 800 employees - Graeme Sumner said their future was at risk if the government didn't throw a lifeline.

But the largest union for aviation workers, E tū, said the emergency package should have been more people focused.

Assistant national secretary Rachel Mackintosh said it was a responsible step, but it was still unclear what the money means for people's jobs.

This includes New Zealand employees of Qantas and Jetstar, which are standing down two-thirds of their staff and halting their international flights.

"We have several hundred members working for those two airlines ... in New Zealand so to be stood down with no certainty, with no understanding of what the future might hold, that's something huge," she said.

"People will have a variety of emotional and physical and practical reactions."

"We need to maintain the safety of the runways and the rest of the infrastructure, and there are activities like airport fire services that need to carry on even if the number of flights reduces, you still need that capability there," Ward said.

The relief package would ease the pressure on airports, he said.

Twyford acknowledged a fee waive wouldn't keep airlines operating in the long run, but said it was a start and more was on its way - only $270m of the total aviation bailout was outlined.

"No, it's not enough. It's one thing that we can do and it's what the airlines have asked us for. But, you know, it's like the broader economic picture here - we can't save every job, we can't save every firm. But we have to buy time so our firms can put in place survival strategies that will allow them to get through this period in some form and rebuild," Twyford said.