Wellingtonians are being warned to get used to future large rainfall events, similar to the one over the weekend. 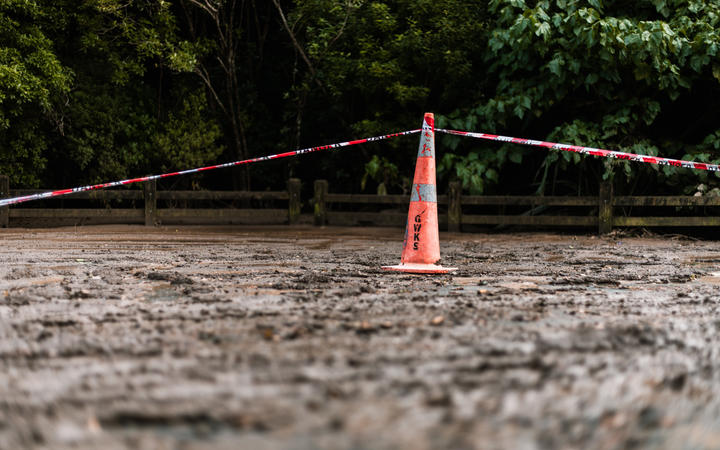 Crews across Wellington are still out cleaning silt off the roads and attending to slips following the deluge of rain over the weekend.

There were numerous road closures and surface flooding due to the 'once-in-a-decade' weather event.

"In terms of ranking of our priorities, that's our top priority.

"Of course the water and roading crews are out doing their thing making sure the waterways are open as far as possible."

Only a few properties were damaged by the deluge in the capital, and none on the scale as happened on the West Coast, or the north of the South Island.

Mendonca said there was an important difference between just surface flooding, and flooding that actually affected homes. 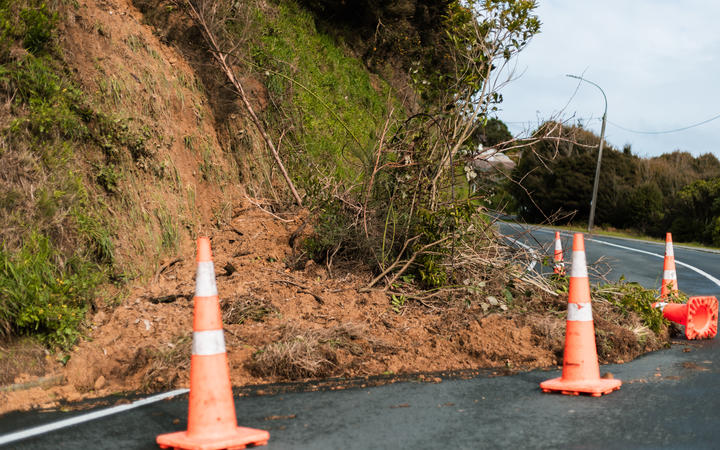 Mitigating and managing that risk is now making up a large part of the long-term future resilience planning.

"Increasingly, with more intense rainfall, that is the focus of the city," Mendonca said.

"We have to learn to live with that, because we're going to have more water and more events like this.

"Where it can be addressed through infrastructure, we have Wellington Water looking at that, but we can't design our way out of climate change.

"There will still be some impacts and some water we're going to have to learn to live with." 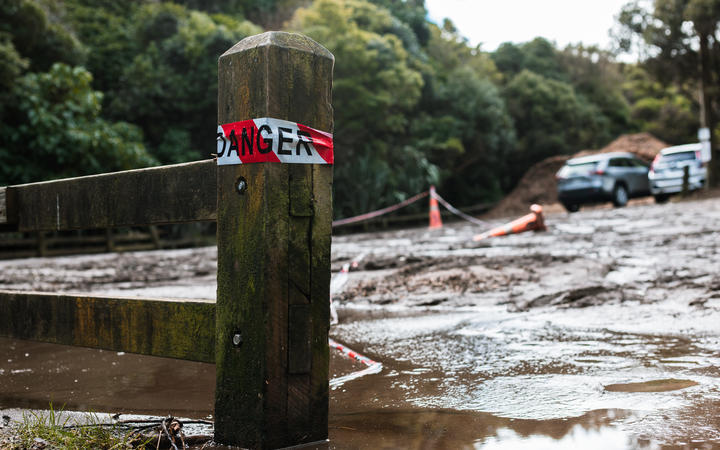 Meanwhile, in Lower Hutt, which also saw extreme amounts of rainfall, a warning has been put in place for Waiwhetū Stream, after untreated sewage was discharged.

The discharges were just for a short period but the council has advised people to stay away from the stream, particularly near the pumping stations and immediately downstream.

Signs have been put up advising against entering the water or collecting food from the affected reaches.

Water sampling is underway to determine when the stream will be safe to use.