GPS tracking of alpine-dwelling hedgehogs during winter shows they don't seek warmth elsewhere, but dig in and hibernate. 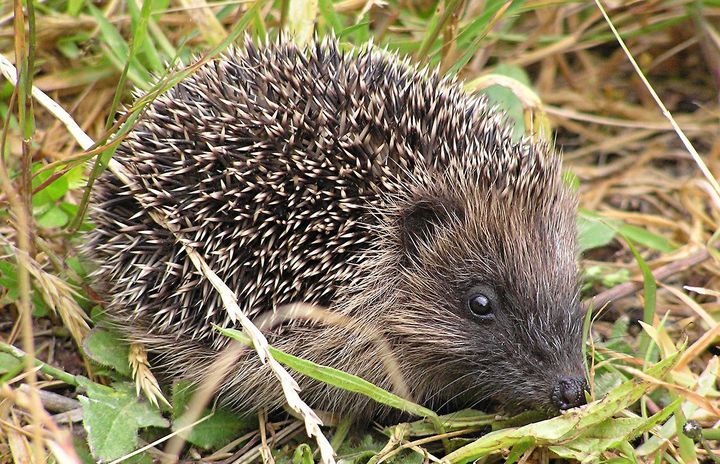 Otago University zoologist Nick Foster said that hedgehogs can be found on mountains as high as 2000 metres in summer.

Foster said hedgehogs are known to hibernate in Europe, where harsh winter is inescapable - but in New Zealand, a warmer climate can be just 200 metres away.

He wanted to know if they moved to lower elevations as winter threatened.

When examining GPS trackers after the Covid-19 lockdowns last year, he found they had not budged from where he had originally found them.

"When I was able to get back out into the field it was a little bit of a surprise that all of my hedgehogs were exactly where I left them. I did suspect that some of them might take advantage of relatively milder conditions close by."

Foster said hedgehogs were pests, particularly around braided rivers and drylands, and the research should help eradication efforts.