Wellington has seen a boom in native bird numbers and other endemic wildlife in recent years but wildlife advocates say with great fauna comes great responsibility. 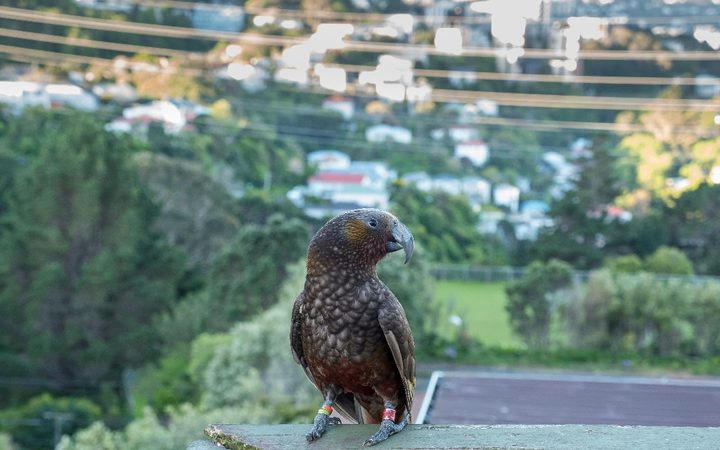 Zealandia's conservation and research manager, Dr Danielle Shanahan, said the success of the sanctuary is now spreading beyond the fence.

"In Zealandia we've seen an eight-fold increase in kākā, but also beyond the fence we're seeing about double the kākā than five years ago, so we're seeing really rapid increases, and also how far they're distributed across the landscape as well," she said.

Dr Shanahan said some types of birds were declining in the sanctuary because they're doing so well in the rest of Wellington.

But, she said Wellingtonians can still do their bit to further help their survival and growth in the capital.

"For example, putting some native trees in our backyards, that provides really good food for our birds and also makes a rich environment for our invertebrates," she said.

She said there also needs to be ongoing commitment from local government, to protect the environment from degradation.

Wellingtonians have been taking that message on board.

Hannah Mackintosh lives in Newtown and she's set up a trap in the back corner of her garden.

Ms Mackintosh got into trapping when she moved near the town-belt and saw kākā, kererū and other native birds fly by.

"I've caught two hedgehogs, which was a little bit upsetting, but I know they're not great, they do just as much damage as the rats," she said,

And the sacrifice had paid off.

"There's heaps of birds, but I've also seen my first little lizard, that I've never seen before in Wellington, which was pretty cool," she said. 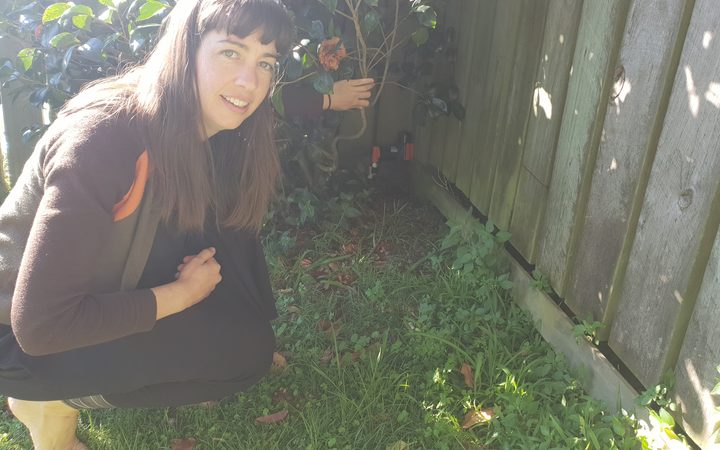 Hannah Mackintosh has seen an increase in native birds after setting up a trap in her backyard. Photo: RNZ / Charlie Dreaver

Wellington City councillor Peter GIlbert said the council is working to grow the green-belt, even with growing housing demand.

"We're still developing very much in Wellington, people want to come and live here, we need to build houses for people and that does disturb the environment, so we have to find a balance", he said.

"It would be great to be encouraging the native fish, getting waste out of the environment, we've already had tremendous gains on plastic bags, that was in part led by the mayor of Wellington, but in terms of great success it's been fantastic to see the bush and the birds thriving," he said.

Councillor Andy Foster said work was already underway to start getting rid of man-made waterfalls which block the passageways of native fish.

He added that huge progress has already been made in other areas.

He said an example of this is the eradication of possums on the Miramar Peninsular, as well as the establishment of around 140 pest-free groups around the city.