Endangered native species like kiwi and tuatara could one day co-exist peacefully with humans in cities, two Otago University zoologists have suggested. 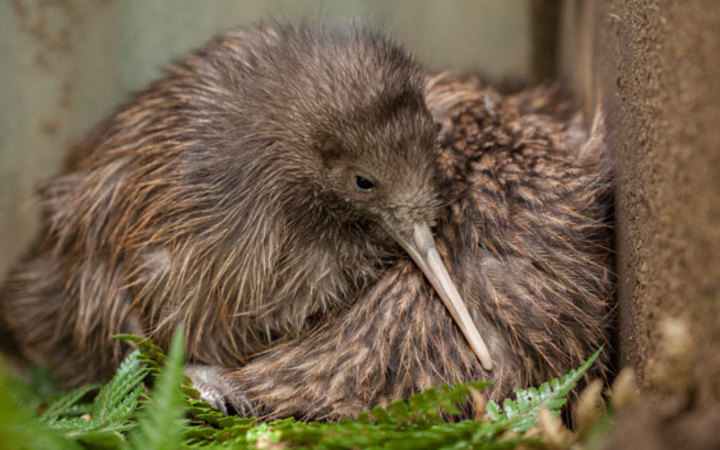 The restoration of native species should not be limited to national parks or isolated islands of protection, argue Associate Professor Yolanda van Heezik and Professor Philip Seddon in the journal Pacific Conservation Biology.

"It prevents people from becoming estranged from our own native wildlife."

However, the urban environment would need to be made safer for native species, like encouraging cat owners to keep their pets inside, she said.

Thirty-five percent of New Zealand homes own at least one cat.

"The control of companion animals requires social licence that is currently largely absent. While kiwi could probably thrive in town belts and bush fragments around the edges of cities, dogs would be a major problem."

The pair surveyed 18 conservation professionals working in universities, at the Department of Conservation and NGOs to identify potential reintroduction candidates.

They received 80 suggestions, most of which were forest birds (kākā, weka, kārearea), and invertebrates (weta, large snails).

"New Zealand's native animals are a large part of our national identity - they contribute to what make us unique. Let's embed that sense of identity into our everyday lives, by creating living environments that support native species."