The Independent Police Conduct Authority (IPCA) is considering reopening its inquiry into the police shooting of Rotorua man Shargin Stephens, who was shot and killed after smashing up a police car with a weed slasher. 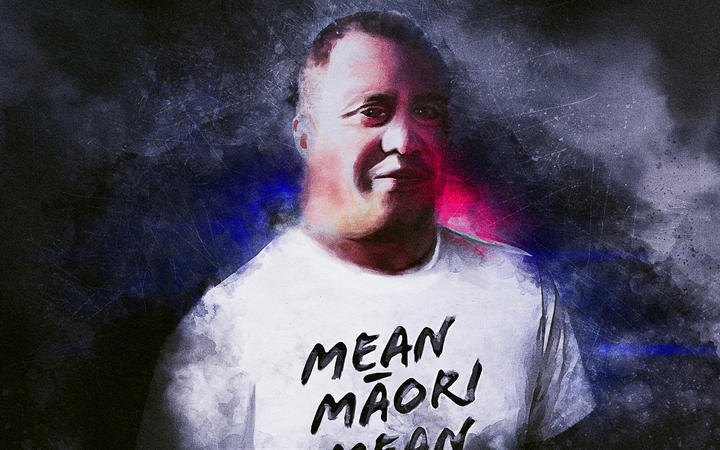 Shargin Stephens was shot by police in 2016 Photo: RNZ/Vinay Ranchhod

It comes as RNZ has uncovered more holes in the IPCA report into the 2016 death of the 35-year-old Māori man, which found police actions were justified.

The IPCA has also admitted today that it has known for some time that a section of video was missing from police taser camera footage taken right before the shooting - an issue that was entirely absent from its report.

The official story falls down right from the beginning of the IPCA report into the shooting of Stephens.

Page one of the IPCA says: "The police officers who responded (to the incident) were unaware of Mr Stephens' identity until after the shooting."

But, according to police's own investigation into the homicide, that is not true.

RNZ has discovered that one of the officers, who was given the code name L11, told detectives he knew it was Stephens the minute he confronted him on 14 July 2016.

"I recognised him straight away," Officer L11 said. "He is a well-known criminal and I have tracked him many times."

"It does seem very strange that there seem to be elements in the report that are not even backed up by the statements that police have given themselves," Prof McIntosh said. 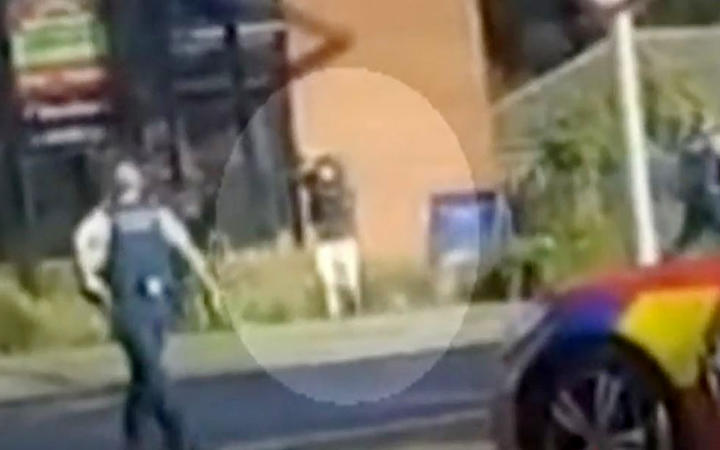 A lot hangs on the credibility of the IPCA report. The coroner has said only a narrow inquest was needed because he accepted the IPCA had already established much of what happened on that day.

The Stephens whānau are battling for a full inquest into the death and their lawyers have hired a digital imaging expert to analyse police video footage.

"When a man loses his life, I don't think we should be trusting of anything that goes conveniently missing and would play a pivotal part in any investigation," he said.

"We're not just talking about someone going for a stroll around the block and being arrested or tasered - this is somebody who has lost their life."

The IPCA has now told RNZ it had known for some time that footage was missing from police camera footage disclosed to the Stephens family.

The IPCA said it had the full video and that the missing section did not contain extra information that would be relevant to the shooting.

The missing footage is not mentioned in the IPCA report at all and only came to light after RNZ broke the story this morning.

"It really does demand a full inquiry, that there's so much in there that needs further investigation," Prof McIntosh said.

Stephens was on electronically monitored bail before he was shot.

Despite this, police bail checked him 64 times in the five weeks leading up to the shooting, and they went to his house 15 times between 11pm and 6am. 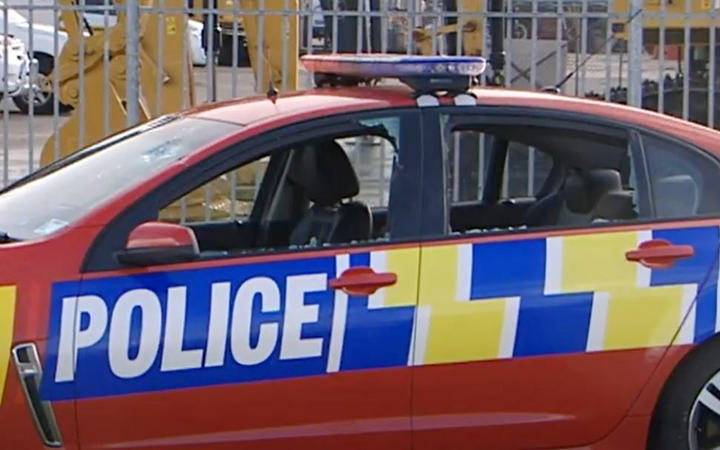 Prof McIntosh said it was difficult to see how this could be justified.

"Many may look at this as a direct attempt to break down someone and if that was the case, then we need to understand the broader context for that as well."

Also missing from the IPCA report is the fact that the officer who shot Stephens had previously bail checked him.

The IPCA report said the police bail checks were reasonable, because Stephens had been uncooperative and that the late night visits never woke him up anyway.

However, during the police investigation, one officer said he woke Stephens up on six separate bail checks. Sworn statements from police who bail checked Stephens say he was compliant every time - even when woken at 2am and 3am.

Waititi said this amounted to "consistently being harassed".

"I think the IPCA needs to reevaluate its decision because even the police officers are saying that there are huge discrepancies in their findings," Waititi said.

"If the police haven't provided all the information to the IPCA - their job is to make sure they look at everything - so that does seem to me to be quite serious."

Police Minister Poto Williams distanced herself from calls for the IPCA to re-open its inquiry.

"I don't think that it is something that I should comment on - we have an independent authority and I am comfortable with that process."

The IPCA said it would examine its files again and would give an update on whether it would re-open its investigation by the middle of next week.