Police were justified in fatally shooting a Rotorua man armed with a slasher, the Independent Police Conduct Authority has found. 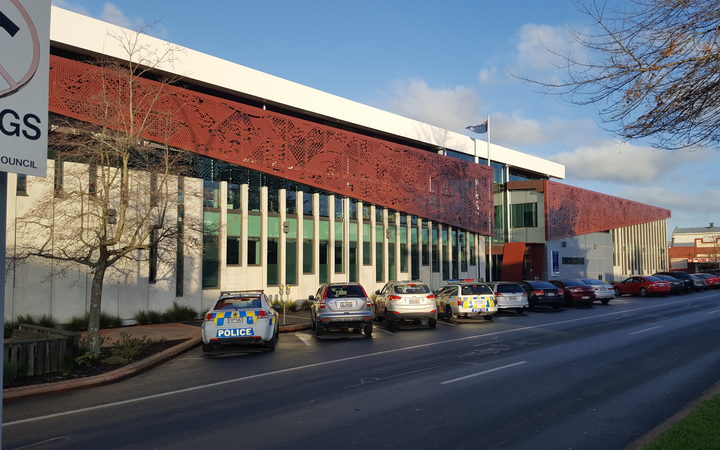 The 35-year-old then headed towards a busy area of town and attacked chasing officers.

He was tasered and pepper-sprayed multiple times, but could not be stopped.

Outside a shopping centre on Te Ngae Road, an officer armed with a rifle ordered him to stop and drop the weapon.

Mr Stephens turned on the officer with the slasher raised and was shot twice.

He later died in hospital.

The authority said Mr Stephens' behaviour in a busy area put many workers and bystanders at risk and the officer was justified in shooting him to protect both himself and the public.

Police welcomed the report and said while it was the last outcome anyone wanted, staff had acted appropriately.