The man shot by police in Rotorua almost two weeks ago has died. 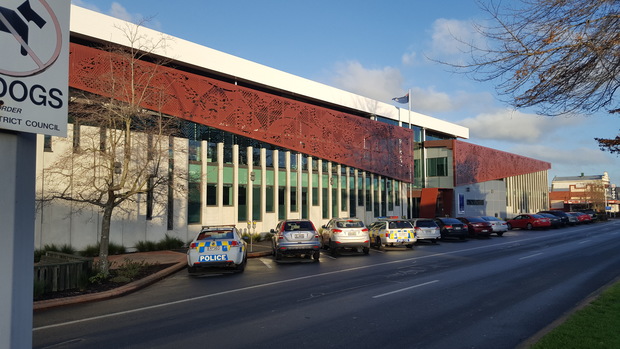 He had been in intensive care since undergoing surgery for two shots to the stomach.

An officer shot and critically wounded the man outside a shopping centre at Te Ngae Road on 14 July.

At the time, police said they had no option but to shoot after attempts to pepper spray and taser the man failed. They said the 35-year-old was wielding a slasher and had attacked a police car and refused to drop the weapon.

They believe he was under the influence of a substance, possibly methamphetamine.

He was on electronically monitored bail at the time.

The death will be referred to the coroner and a post mortem is due to be held today. Police are continuing to investigate the incident.

The shooting was the second in two days. On 12 July police shot and killed Hamilton man Nick Marshall, 36, during a drugs and weapons search of a property in Frankton.

That incident led to calls for police to wear body cameras.