Wellington's Victoria University is taking over the management of two halls of residence from the company that was in charge when a student lay dead in his Canterbury hostel for weeks unnoticed. 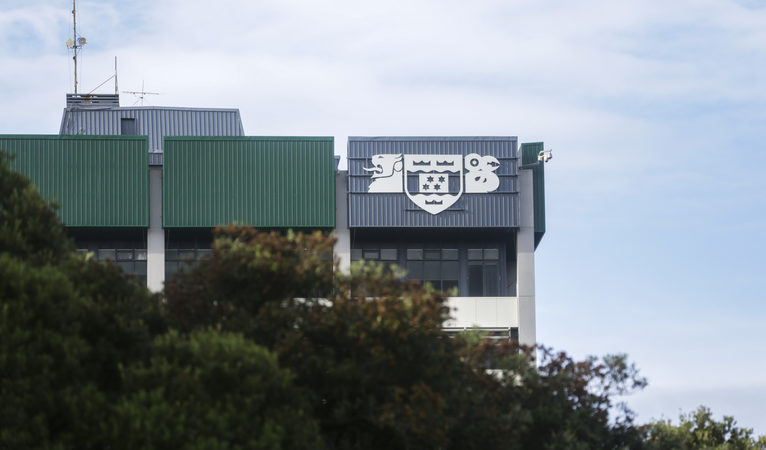 The university said it would take charge of Te Puni Village and Everton Hall from Campus Living Villages when the existing contract finishes at the end of this year.

It said it already managed most of its student accommodation halls directly so the change aligns with its current model.

The impact on current and future students would be minimal, it said.

Mason Pendrous, 19, died in the Campus Living Villages-run Sonoda hall at the University of Canterbury in 2019.

A report into the incident released in January last year found staff cutbacks at the hall may have been a factor in his death.