Christchurch Mayor Lianne Dalziel says plans for a movie on the mosque attacks in the city are a travesty. 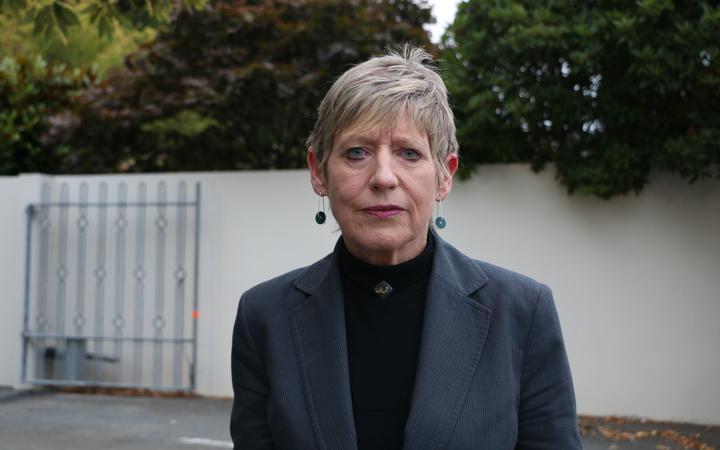 The film - called They are Us - is in the planning stages but will focus on the response by Prime Minister Jacinda Ardern to the attacks two years ago.

Dalziel said there is incredible respect for the prime minister's response, though it is a story, but not the main story.

"I have to say that I'm absolutely appalled at this sense of entitlement from Film Nation to even think they could be telling a story, let alone this story, which is certainly not the story of what happened here."

She said the city is still reeling from the attacks.

"I'm just so outraged that they even think that this is an appropriate thing to do.

"I've read people online saying this is too soon. It's never going to be right. It's not a story."

She does not know where the movie will be filmed but those crews will not be welcome in her city, she said.

Meanwhile, a petition launched on Friday night seeking to have the project cancelled, had been signed by more than 40,000 people earlier today.

It was set up by the National Islamic Youth Association who said it sidelines the victims and survivors and instead centres on the response of a white woman.

It called on the funders, producers and the New Zealand film industry to boycott the film and urges Ardern to publicly denounce it.

The prime minister released a statement yesterday, saying that film-makers did not consult her in any form about their plans.