Australian actress Rose Byrne is set to play Prime Minister Jacinda Ardern in a film about the week following the 15 March Christchurch mosque attacks, according to US media reports. 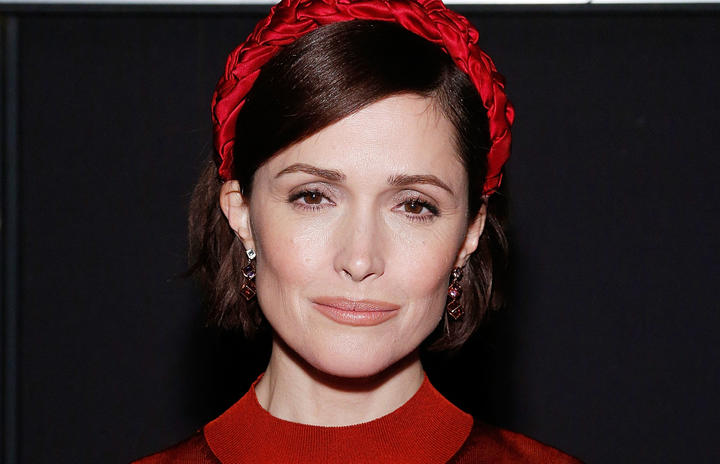 New Zealand screenwriter and producer Andrew Niccol will write and direct the project, They Are Us, which focuses on the week following the 2019 attacks, the Hollywood media outlet Deadline reports.

Glen Basner's FilmNation Entertainment is shopping the project to international buyers at the upcoming Cannes Virtual Market, according to the report.

"They Are Us is not so much about the attack but the response to the attack … how an unprecedented act of hate was overcome by an outpouring of love and support," Niccol told The Hollywood Reporter. 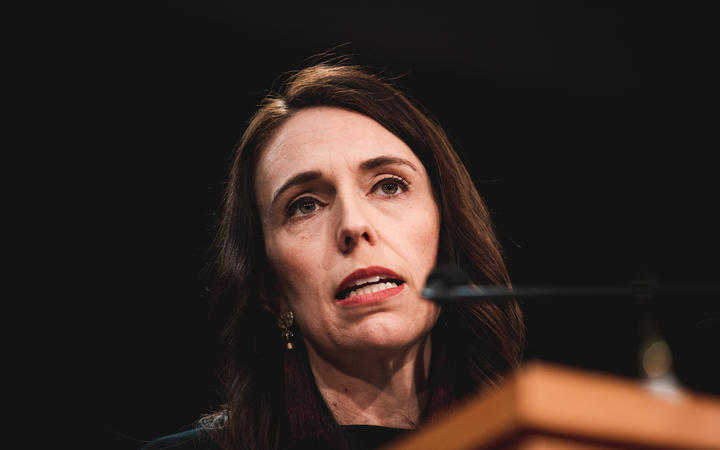 The title is drawn from Ardern's words on the day of the attacks, describing those directly affected by the shootings.

The film is reportedly being produced by Ayman Jamal, Stewart Till, Niccol and Philippa Campbell, with production to take place in New Zealand.

The Hollywood Reporter said the script was developed in consultation with several members of the mosques affected by the tragedy.