A starving and lost young weka was spotted wandering around Picton's High Street, scavenging from nearby cafes. 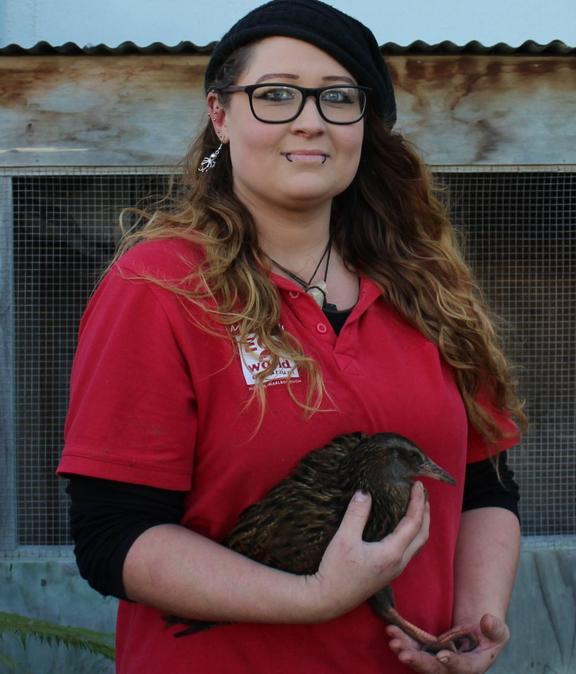 "It took a bit of time to find it, but it was so weak and hungry that it was not that hard to net," EcoWorld manager Janelle White said.

But the weka, who has since been nicknamed Tita, was in a bad way, she said.

"He was starving. His keel (breastbone) was protruding, and he was significantly underweight."

Tita has spent the last week fattening up on worms and fruit, as EcoWorld staff help him master the skill of foraging.

"Foraging enrichment is an extremely important part of rehabilitation because it teaches him behaviours necessary to find food in the wild," White said.

Tita will be released into the wild - far from Picton's central cafes - once he has built up his weight and energy levels to survive winter.

White said that all going well, Tita will be exploring his new wildlife environment in a few days' time.

Anyone who spots any wildlife that seems to be in distress or trouble should contact the Department of Conservation.