Police have asked the son of a man killed in the Christchurch terror attack, who described being the subject of a racist tirade, to file a complaint. 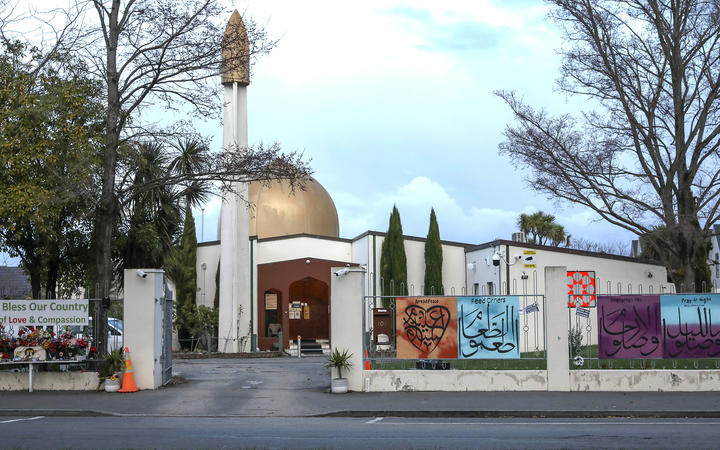 Said Abdukadir, whose father was killed in the Al Noor mosque attack, shared details of the alleged verbal attack on a social media video shared by the Muslim Association of Canterbury.

He had been shutting his bakery when he heard a man being aggressive to two women who also work at the mall, and refusing to leave. 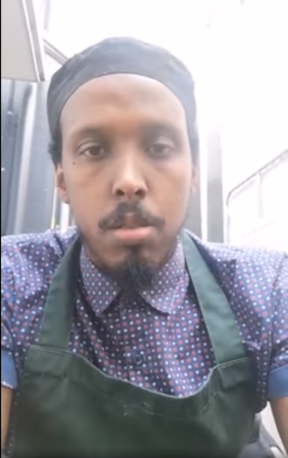 Said Abdukadir survived the Christchurch Al Noor mosque attack, but says he was shocked by a recent racist attack on him at a mall. Photo: Supplied/ Facebook - Said Abdukadir

When stepping in to help by standing between the women and the man, Abdukadir claimed he was subject to racist comments, ending with a victim-blaming reference to the 15 March attacks.

"He said 'no I'm not going outside ... this is my country, and these ladies and you are foreigners, it's not your country it's my country, and I can do whatever I want, you can't tell me what to do here'."

Abdukadir said he made an effort to act diplomatically and respectfully to the man, and it wasn't the first time he'd heard such talk, but it became more personal.

"My mission was just for these women not to get hurt by this guy.

"He went on this rant with all this racist c**p... and he said 'this is why you guys get killed,'... he said 'I'm talking about the people that got killed at the mosque'.

Abdukadir struggled with his emotions as he told the story in the video.

"I was shocked and speechless. It was just so hurtful, because my dad was killed in the mosque.

"I'm one of the people that survived from the shooting that happened in the mosque. This was very personal, ...it felt so painful."

"The police didn't show up, there were a lot of people that were there watching and no one said anything."

Abdukadir said the man continued to act disruptively toward the women, but did eventually leave.

Since the mosque attack, he explained, he had become wary that people could sometimes go to extremes and act unpredictably and violently.

Abdukadir also said it was galling to be treated as someone who did not belong as part of the New Zealand community.

"I have my own business, I play a big part in this community, people buy my bread, I feed the community, I pay my taxes. Yes, I wasn't born in this country, but I'm a citizen of this country."

Canterbury District Commander Superintendent John Price said Abdukadir had been encouraged to file an official report so they could investigate.

A comment on the video, made by the Muslim Association of Canterbury, said: "We are one, love will redeem us and hate is not going to win."